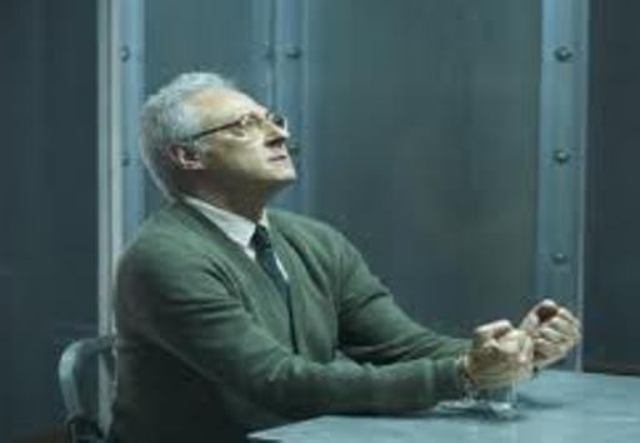 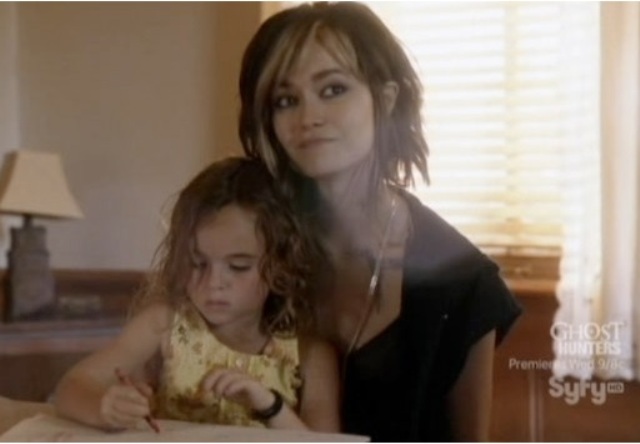 Warning: Invalid argument supplied for foreach() in /home/88/79/3027988/web/alphas/wp-content/themes/albizia/includes/layout.php on line 67

Warning: Invalid argument supplied for foreach() in /home/88/79/3027988/web/alphas/wp-content/themes/albizia/includes/layout.php on line 67