Aloha Primeval Fans! The return of all new Primeval on ITV 1 starts tonight in the United Kingdom at 7.30 pm and at 9 PM on BBC America in the United States. I have chosen this moment to briefly tread through my own anomaly and write a brief overview of series Three, in a bid to whet our appetites for whatever lies before us. Series Four brief: After spending a …Read the Rest 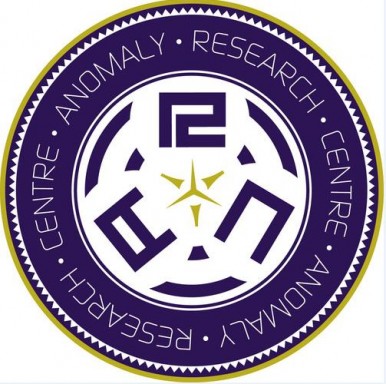 Hello Primeval fans, Episode Two After Vala_the_Great’s wonderful overview of episode 1, now its time for me to take over, and recap the rest of series one; so sit back, and here’s hoping there are no anomalies of the anomalies! . Episode two opens in the London underground….something multi legged is lurking. A young girl moves to the carriage doorway to get in some air, when suddenly she is attacked …Read the Rest

Hello fellow Sci-fi fans! We are happy to announce Primeval coverage with our fellow crazy “Brit” HonestHunny (Tracy)! The a series is entering its fourth year and I will begin with a review of the pilot and the characters of this United Kingdom hit television series now available on BBC America! Primeval Series one episode one. I have loved Primeval since it started airing back in 2006, and now it …Read the Rest