The Event: And Then There Were More! 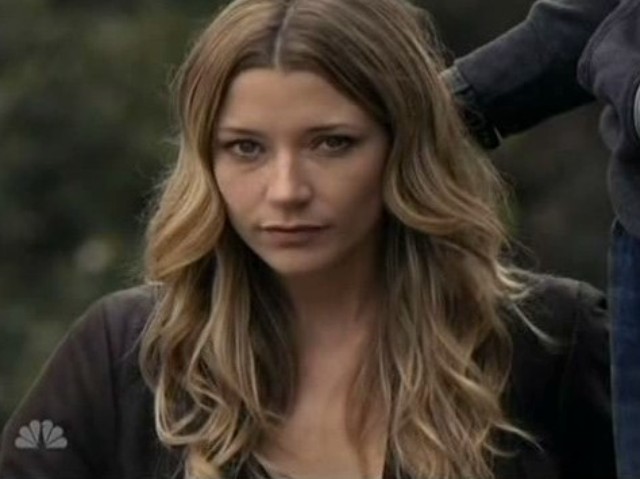 Hello The Event fans, The opening scene of this episode of The Event was actually quite beautiful. The Earth in its myriad of blues, greens, and wispy cloud covering is seen coming into view on our screens. It floats in the sea of black dotted with the brilliant stars in …Read the Rest 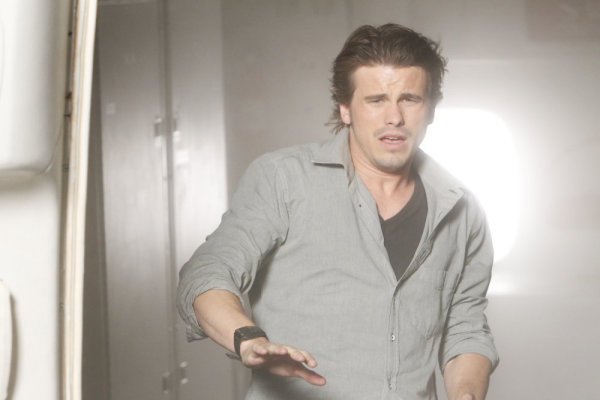 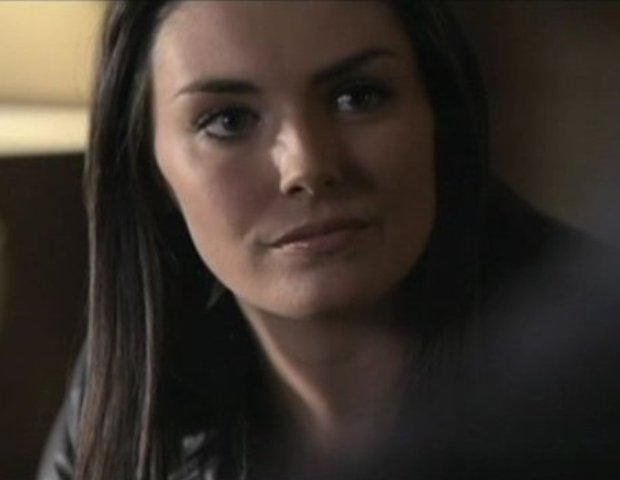 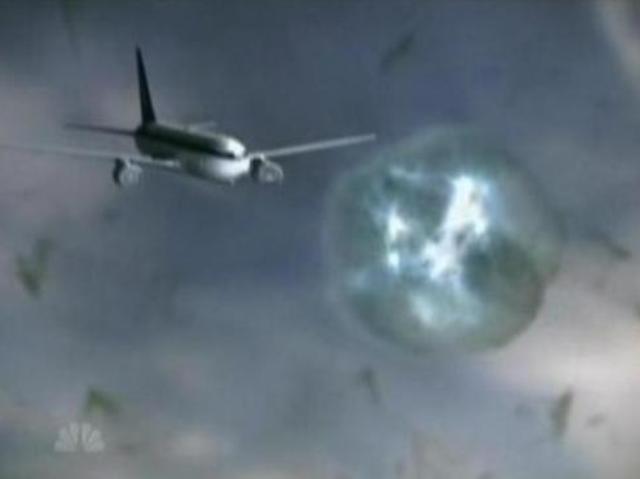 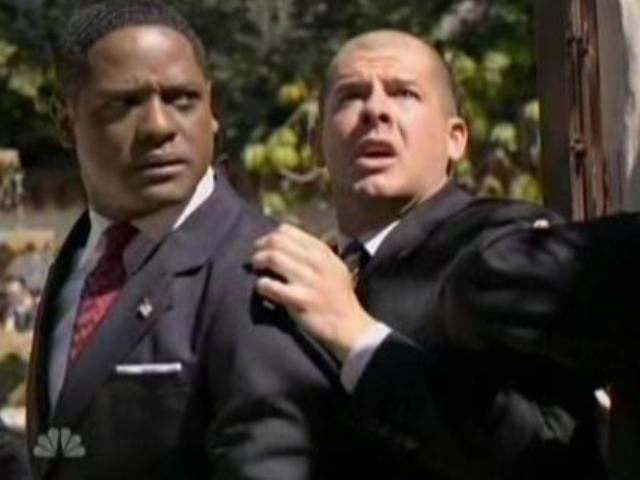 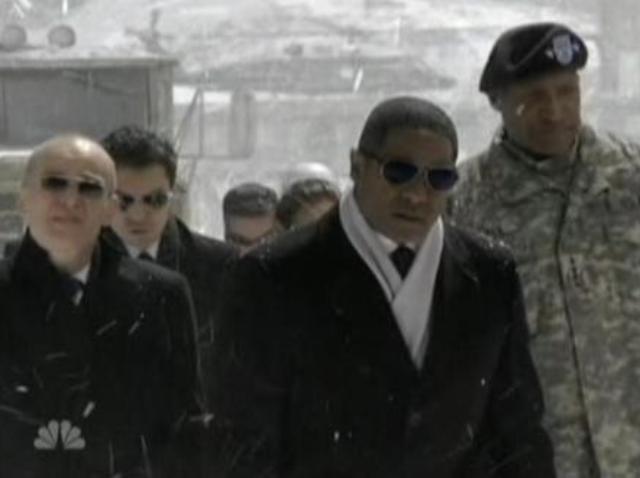 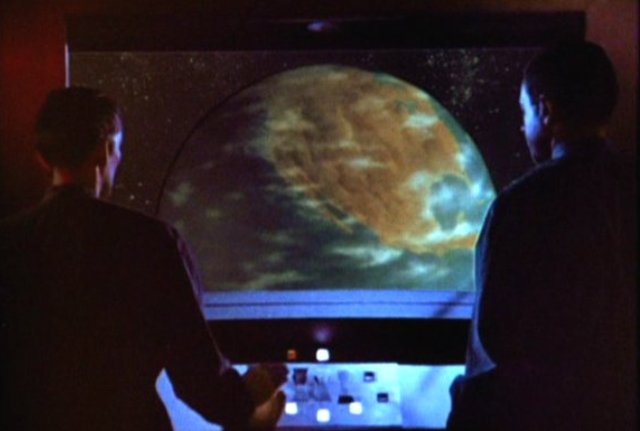 Warning: Invalid argument supplied for foreach() in /home/88/79/3027988/web/theevent/wp-content/themes/albizia/includes/layout.php on line 67

Warning: Invalid argument supplied for foreach() in /home/88/79/3027988/web/theevent/wp-content/themes/albizia/includes/layout.php on line 67