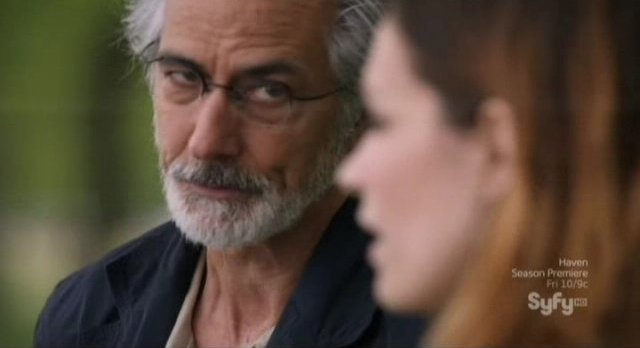 The world is ending…

First, how about we all just take a breath and try to grasp the last few minutes of the season finale of Syfy’s Alphas. Did anyone else gasp with horror, freeze in place, and remain that way through the end credits and the first three minutes of the next show to follow? Well, I did.

But I am also suffering from Alcatraz Syndrome, (for anyone who watched the season finale of Fox’s Alcatraz, you will understand what I mean). Am I right in saying we need a season three of Alphas – even just to find out who is still alive?? 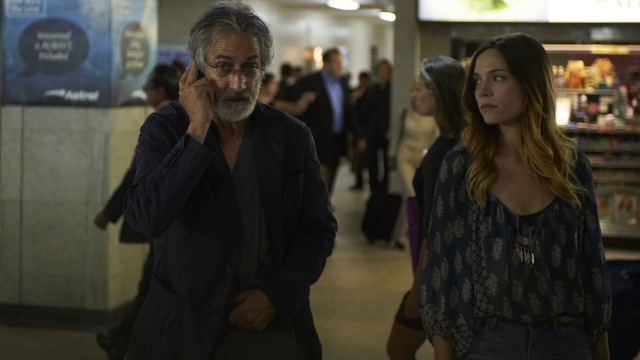 I certainly hope so. Poor Gary Bell (Ryan Cartwright) has been screwed enough in this series! First his potential love interest Anna (Liane Balaban), then he got Chipped and sent to Binghamton,

Then his mother Sandra Bell, (Jane Moffat), had a stroke and nearly died, and now he is apparently the only person alive in New York City.

By that definition, you could name him as the protagonist of the series, as we watch the events happening through his eyes. 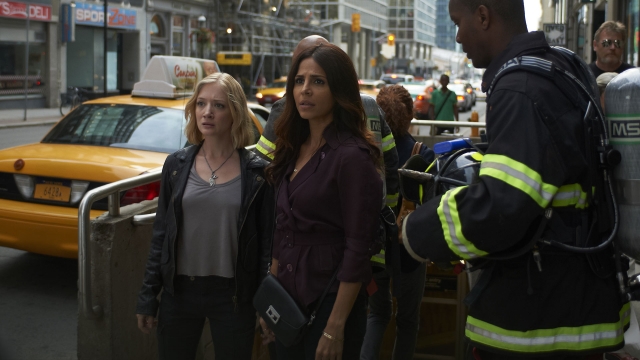 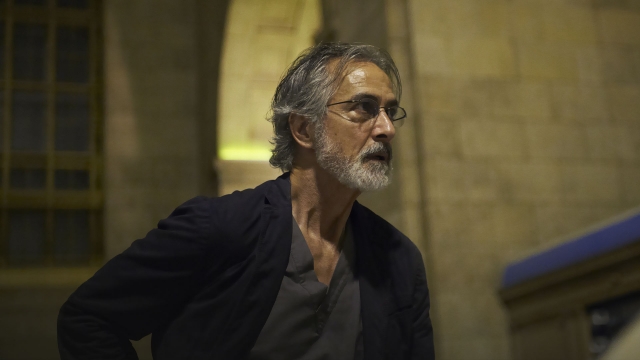 This is also reinforced through one of the last things Doctor Lee Rosen (David Strathairn), says to him: “Seeing the world through your eyes has been very special.”

The tactic of indirectly telling the story from the point of view of a young man with HFA is an fascinating perspective used by the writers – if it is indeed what we have seen, (and for the most part, I think it is).

Gary has been my favorite character of the series since its inception, and I am glad to have come with him on his journey. 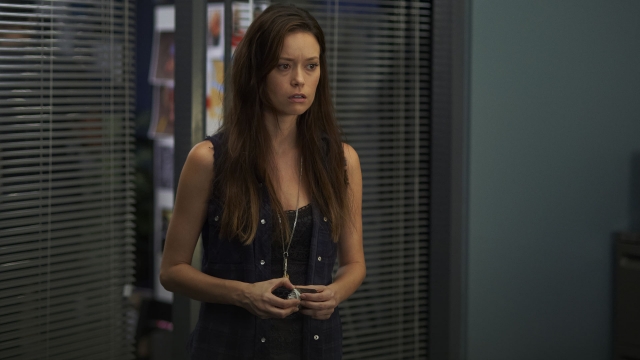 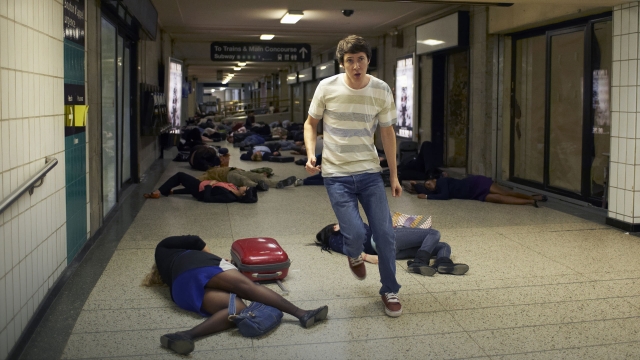 How about we talk about Gary for a little bit? It was indicated back in season one that Nina Theroux’s, (Laura Mennell), ability did not work on him because of the unique makeup of his brain chemistry.

This explains why he was also the only one unaffected by the photosim effect, (though it does not explain why he was affected by Jason [Connor Price] in ‘Gaslight’.

Perhaps because the brain interprets visual and audio stimuli differently?) It also opens up a general question – is anyone else in New York with HFA or similar disorders still standing? What has happened to them? Gary does not seem to have enhanced Alpha abilities, nor is he unconscious from the effect. What kind of repercussions will that have, if any? 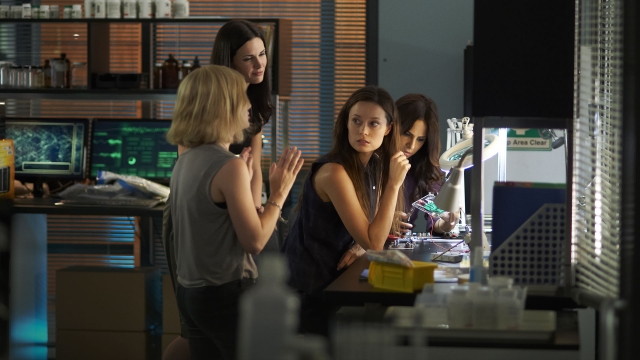 Gary, like most of the Alphas, has also had a rough season. He has established himself as a sort of ‘glue’ that holds all of the Alphas together, (while Doctor Rosen may have taken on this role in season one, it is clear it has shifted to Gary in season two).

While at first kind of standoffish and aloof, Gary has come a very long distance through the show.

It may seem that his actions are simply motivated by logic, but Gary has come to care for those people around him and become comfortable in showing that care. 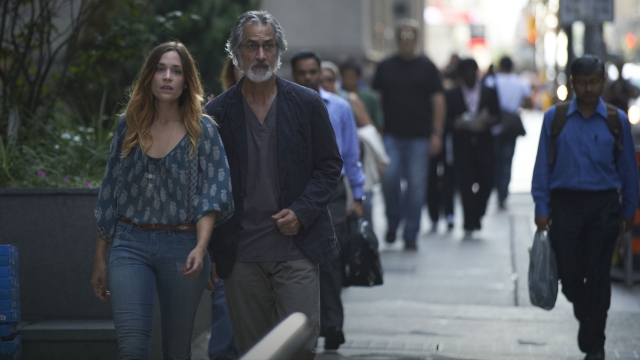 He even allows Doctor Rosen to give him a little hug, and strongly emphasizes that he can ‘help’ with anything Rosen may need. His desire to become ‘part of the group’ and contribute has been a fun part of the series to watch as his unique take on the world forces the rest of the Alphas to see new perspectives.

Perspective – now there is a term that factored heavily in the finale as well. Perception is a tricky, slippery slope to stand on. Humans perceive the world with our physical senses, but it is our memories, our upbringing, and our emotions that actually turn the world into ‘what we make of it’. I have said many times that the power of the mind is essential to how we live our lives and how many situations have boiled up and simmered down through the series. 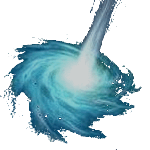