Dark Matter at Comic-Con 2017: One of the Most Fun Panels! 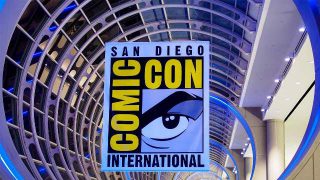 Moderated by media and entertainment industry veteran Aaron Sagers, the Dark Matter team did well this year at SDCC with a standing room only audience of admirers of the Dark Matter series, one of the most high quality science fiction drama programs currently on the air! 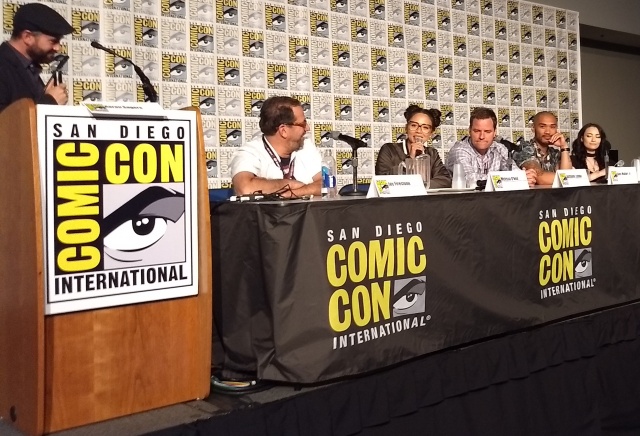 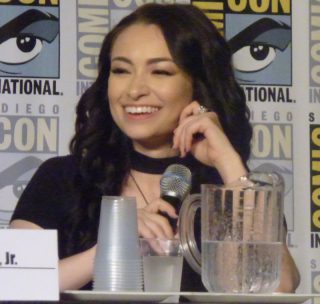 We have included the panel above for your enjoyment and hope that Dark Matter will be renewed for fourth and fifth seasons on SYFY.

However, to the best of our knowledge, and although the cast and Mr. Firestone were busy with Dark Matter autograph and swag giveaway sessions, including Press Room interviews for which we requested for the third straight year, the Dark Matter panel was not officially attended by the network which airs the program in the United States.

We here at #TeamWHR sincerely hope this does not portend a pending non renewal precluding more seasons of Dark Matter? 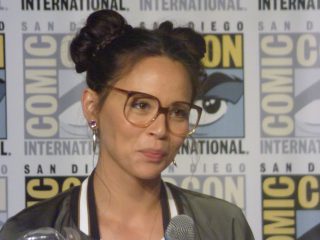 To be perfectly clear and honest, Joseph Mallozzi has done an outstanding job creating a fabulous science fiction drama adventure equal to his work on the beloved Stargate franchise!

#TeamWHR, for the third straight year, a staunch supporter of the Dark Matter series since it’s inception, even before the first broadcast in 2015, politely asked well in advance each year to attend the Press Room for interviews. 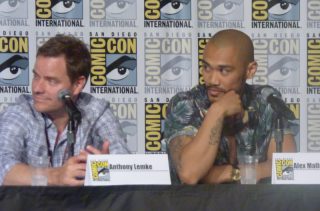 Instead, we were once again given flimsy excuses by the public relations firm who allowed other outlets who rarely support the series on a weekly basis, to attend. One of these so called outlets has over 60 percent fake followers on Twitter. Sad but true, the people running this outlet are known, in fact infamous, for flaunting their fake follower count to monopolize Press Rooms at various conventions since 2012.

No “Dark Matter” (pun intended), our San Diego team attended many other Press Rooms to bring you exclusive interviews for your enjoyment in the near future!