Welcome back WormholeRiders to WHR You Decide! 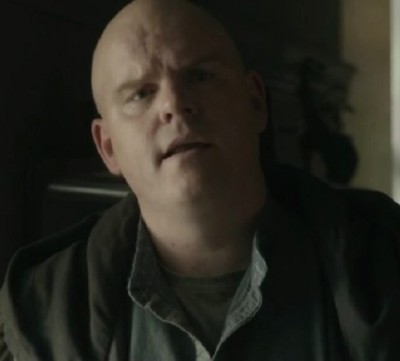 On February 27, 2015, WHR You Decide staff had the honor or interviewing a clearly rising star, Sean Tucker!

Now perhaps best known as “Brother Landry” in the runaway hit science fiction series Helix, Sean has brought a realism to the character as seen on Syfy in the United States, Showcase channel in Canada, and cable television channels around the world!

During our interview, Sean shared many details about his career, the developments in the second season of Helix, and partook in some good nature, fun banter about his love interest, errr, obsession in Helix! 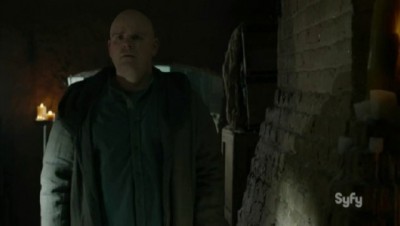 Sean Tucker is a special person who has rarely provided interviews during his extensive career spanning the past fifteen years.

We here at WHR You Decide were therefore excited to be afforded an opportunity to interview a superb actor of many roles and achievements in the entertainment industry! 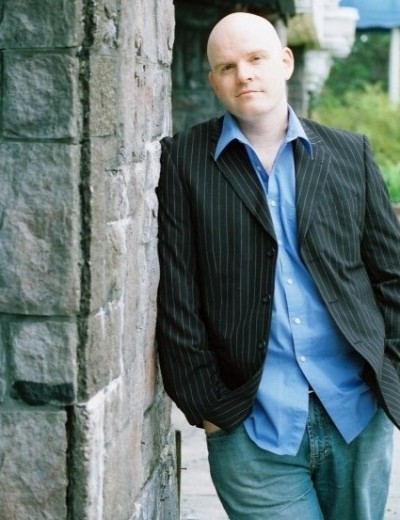 Sean’s first big break was in the feature film “Confessions of a Dangerous Mind” (2002) in a supporting role as the “Barfly”. in a film laden with top acting talent including George Clooney (who also directed the film), Drew Barrymore, Maggie Gyllenhaal, and Sam Rockwell to name but a few!

My first memory of Sean Tucker in the science fiction arena was his role in a Syfy channel disaster mini-series film known as “10.5: Apocalypse” (2006) that was shown on consecutive nights to the delight of Syfy channel movie fans. Sean’s supporting role was brief, but was quite believable in a fun disaster mini-series that swept the airwaves during the first decade of the 21st century.

Over the years, Sean has been quite active in the entertainment industry, both in starring and supporting roles in over fifty movies and television series to his extensive list of accomplishments! 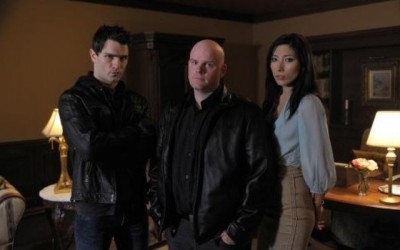 Including Syfy’s Being Human, and now as a main series character in Helix, Sean Tucker excels as the enigmatic Brother Landry!

Brother Landry was until recently, the top henchman serving Brother Michael (Steven Weber) and who shares intimate moments with the cult’s newly installed queen, none other than Sister Amy portrayed by Alison Louder! A juicy and rather spicy role (pun intended), Sean Tucker has brought the character of Brother Landry to life each week on our screens! 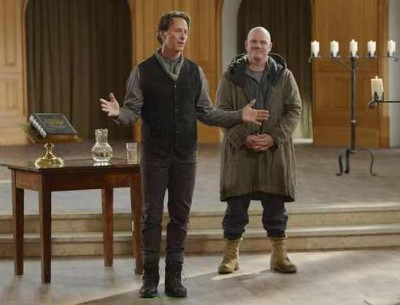 With a strong sense of devotion to Brother Michael, we learned in the previous episodes that his attachment to Sister Amy manifests in a change of leadership, with Brother Landry now the top henchman loyal to the woman he is obviously falling in love with.

As the exciting second of season of Helix continues we also are aware of Sean’s three exciting new projects now in post production; “Corrupt”, “Tell The World” and “Definition of Fear”. Based on the outstanding performance as Brother Landry in Helix, we are confident that Sean Tucker will continue to be blessed with success in his acting career! 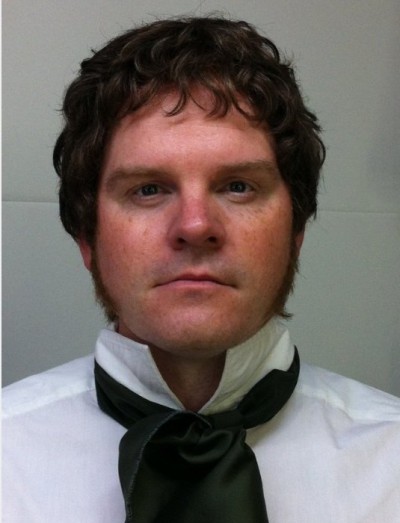 Sean Tucker is an alumni of the University of Ottawa where he graduated with honors from the Department of Theatre. Sean is active in the arena of theatre in Canada, a co-founder and managing director of the New Ottawa Repertory Theatre (N.O.R.T.).

Sean Tucker has acted in, directed and produced numerous critically acclaimed plays since New Ottawa Repertory Theatre was formed in the year 2000, and continues to be a leader in this revered production company! 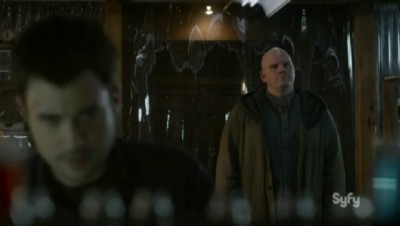 As of 2015 Sean remains involved with numerous projects now in pre and post production. Sean is happily married to the woman who was to become his wife after they met on their first day of theatre school! Sean and Paula Tucker are the proud parents of three children.

For those who love SyFy’s hit television series Helix, and have wanted to learn more about what Brother Landry and Sister Amy have been up to on The Island, we hope you enjoyed our WHR You Decide interview with Sean Tucker, and suggest a bit of Helix Binge watching!

Thanks Sean for a wonderful interview!

In the meantime, please feel free to share this article with your friends, co-workers and or family by clicking one of the icons below. We thank you for visiting and express our sincere gratitude for doing so!

Feel free to visit WHR on Twitter, WHR on Facebook or visit me on Twitter by clicking the text links or images avatars in this news story. I and Team WHR look forward to Seeing You on The Other Side in 2015!