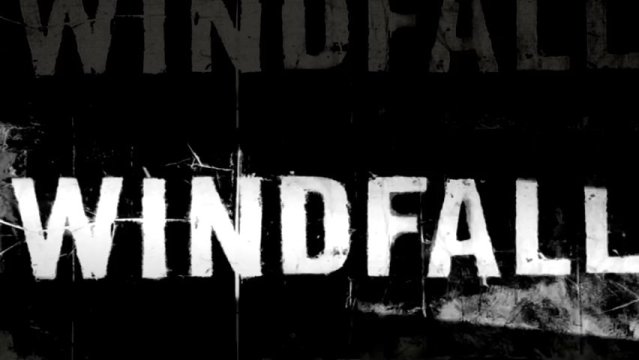 Planned on being at the Toronto International Film Festival but you cannot get off work to attend the 11 day event featuring some 300 outstanding Indie films? Well no worries! With our thanks and courtesy of the wonderful team at Brigade Marketing New York City, WormholeRiders News Agency is pleased to bring you a sneak peak of a great new Indie film that premieres tonight September 10, 2010 at TIFF! 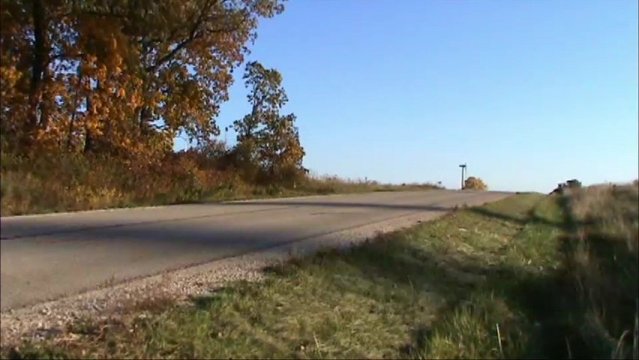 What is it? “IT” is WINDFALL a new movie with a mysterious theme that is sure to delight the fans of Indie films! When we previewed the trailer, it reminded our team of several thriller films with a hint of science fiction!

Of interest is that WINDFALL is so new, that even IMDB does not have any information according to their database as of this post. WINDFALL is expected to appear at a theatre near everyone soon and we hope to bring you a review when it is released. Please feel free to leave a comment here at Team WHR or visit our team on

Twitter by clicking the text links or avatar. As always we thank you for visiting WHR!

We hope that you have a great time at TIFF if you are visiting or are fortunate enough to live in Toronto!

When an multi-national corporation offers to revitalize a rural farm town’s failing economy with a new industry, residents believe they have found the solution to their economic problems. But the townspeople grow increasingly alarmed as they discover that the company’s plans for their town are far from anything they could have ever predicted. Hauntingly filmed, WINDFALL delivers the message that sometimes the light at the end of the tunnel can be an oncoming train.