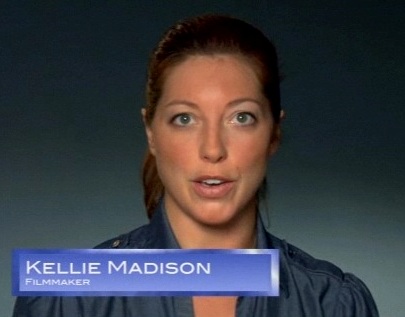 reality. Ms. Kellie Madison, writer, producer, director and creator of inspired film products at Madison Films is embarking on her latest project “Machine Man” about one of the most co 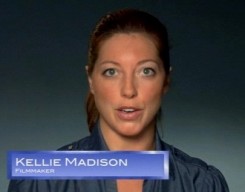 Of what do we speak? Ms. Madison is perhaps best known for her critically acclaimed work behind the scenes in quality film production and writing since 2002, and for her recent accomplishments (listed below).

Ms. Madison is preparing to shine a brilliant focus on Obsessive Compulsive Disorder. Known as OCD in the vernacular, this condition is often the subject of shame and humiliation for no good reason to the detriment of the human condition in gaining understanding with regard to the subject matter.

about the roots of condition. The misunderstanding of OCD leads those with the condition further into the depths of shame without the tools at their disposal to effectively address the circumstances. Ms. Madison’s project is designed to support not only the understanding of OCD, but to aid the International OCD Foundation as well!

Included below is a four minute introduction and the complete Press Release regarding Machine Man to aid in gaining insight into OCD and the goals of this worthwhile film project and why it is important that we assist Ms. Madison in achieving her goal of making Machine Man a reality in 2011! 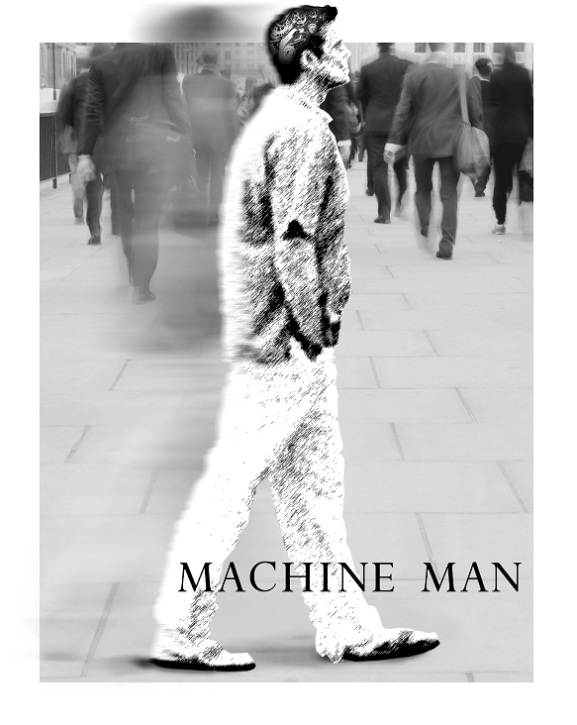 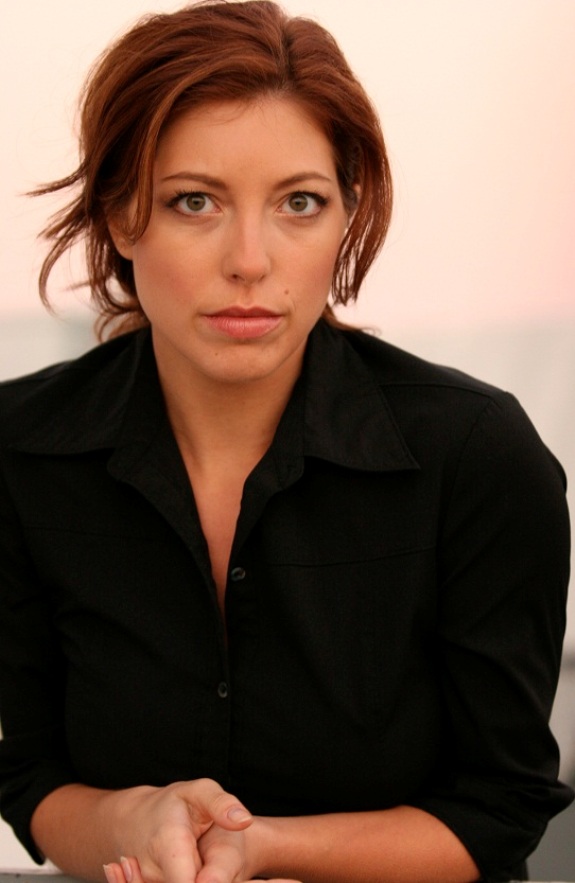 (HOLLYWOOD, CA)- Donald Trump. Howie Mandel. Howard Stern. Each of these men is among the most influential public figures of the world. Yet, most wouldn’t imagine that these powerful people all share a common mental disorder. They, along with millions of others around the globe, suffer from Obsessive Compulsive Disorder (OCD), a neurobiological anxiety disorder characterized by intrusive thoughts (obsessions) and a need to perform repetitive and ritualistic behaviors (compulsions). One in 50 adults currently battle with obsessive and compulsive behavior. One in 25 has dealt with the disorder at some point in their lives.

Just as “Rain Main” brought worldwide awareness to autism and “Children of a Lesser God” eloquently dramatized the trials and tribulations of the hearing impaired, Kellie Madison brings us a narrative film that illuminates the debilitating struggle that millions of people who suffer from OCD go through on a daily basis. “Machine Man,” chronicles the spirited tale of an average man, who struggles with an extraordinary problem, facing his most debilitating fear in order to save the woman he loves.

Far too often, people with OCD suffer in silence because of the shame and stigma associated with this disorder.  Some don’t even recognize what they’re suffering from and are terrified to leave their homes.

To date, a film that addresses the daily debilitating fears associated with OCD has yet to be produced. Film is one of the most powerful mediums for conveying messages to audiences around the world. A feature like “Machine Man” can and will create empathy and awareness for those suffering with OCD. This will ultimately affect change by helping people recognize their disorder and subsequently seek proper treatment.

It takes more than a great script and great talent to get a film off the ground.  It takes funding.  Madison is using her passion for the project to attempt a filming feat no Producer has yet to achieve: raising the entire $2,000,000 budget of the film through philanthropic support from the local community. We need YOUR help in spreading the word.  This grassroots campaign is a unique, ambitious and worthwhile endeavor.  Depending on the level of support, all participants will be rewarded, including the opportunity for a role in the film.

Additionally, partial proceeds will go to the International OCD Foundation.

In closing, Team WHR asks that you contribute to this outstanding film in the makings. We are certain that the personal growth will be among your greatest reward for doing so!

As always thank you for reading and visiting WormholeRiders News Agency. Please feel free to leave a spam free comment or question here or click one of the social media icons below to share this news article.

if you prefer (as so many of our visitors do) you may also visit and follow WHR on Twitter or me on Twitter with your comments or questions.