Being Human Returns via Wormhole Being Firmly Grounded!

Welcome WormholeRiders and Being Human Fans!  I have tucked in and turned over to prepare you just a little flashback from Season 2 in hopes you all tune in on Monday, January 14th, 2013 for the Season 3 premiere!  We have a little bite here and there with a tad …Read the Rest

Being Human: Season 2 – A Wormhole Full of Vamps, Haps, and Ghosts!

Welcome to our news site dedicated to Being Human! We hope that you are as excited as we here at WHR are about the upcoming  Being Human season two premiere coming on January 16, 2012 when the adventures of the three roommates, Aidan the vampire, Josh the werewolf and Sally …Read the Rest 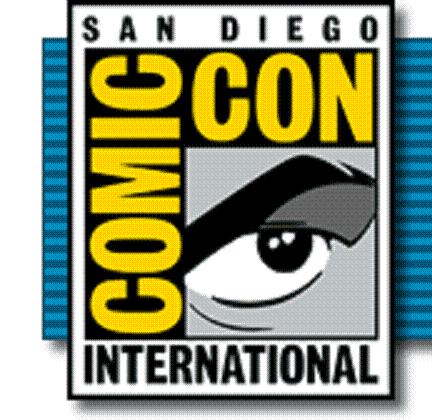 Welcome back convention, Alphas, Being Human, Eureka, Her Universe, Sanctuary, The Mercury Men, Warehouse13, E! Online and Syfy fans! Whew that is quite a mouthful and a lot of entertainment planned by Syfy as the time for Comic-Con 2011 at the San Diego Convention Center draws near! The best news …Read the Rest

Greeting Being Human and Syfy fans, The episode “I Want You Back (From the Dead)” is a poignant episode that has several analogs to real life as they relate to relationships, offspring and the adults that raise them (or attempt to do so). As you should be well aware of …Read the Rest