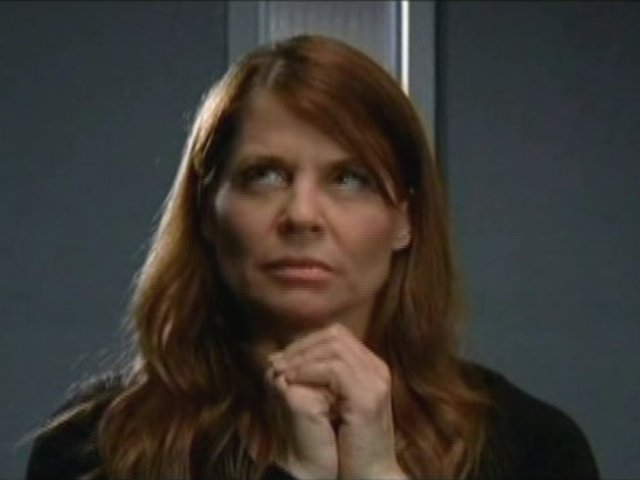 Hello to all my fellow Chucksters out there in the Wormhole! How has everyone been doing? I hope you’ve all been well! Chuck has been pretty epic this season. There are so many wonderful guest stars and (gentlemen) do I even need to mention the C.A.T. (Clandestine Attack Team) Squad?! …Read the Rest

Hello Chucksters! I think I decided on that name… It seems to suit. 😛 How’s everyone doing? Are you ready for the season premiere of Chuck? I know I am! It seems like I have been waiting forever for the new season! Before I start my review, here’s the last …Read the Rest

Chuck, The Ring, The Subway, Rocking Comic-Con 2010 with Dancing to Lady Gaga!

Hello my fellow Chuck Fans! Chucksters? Chucklidities? Eh, we’ll decide on an official name at the end of this report on Chuck and part one of season three finale review. 😉 First, you may have though I forgot about one of my favorite series Chuck here at WormholeRiders News Agency? …Read the Rest

Hey there Comic Con fans! After preview night I had a feeling I had gotten myself into something massive. I had no idea how right I was. Yikes! Thursday I was up early but slow moving. Not a good start for the first full day of the convention. Not surprisingly, …Read the Rest

Welcome back Chuck fans! It has been another exciting season of Chuck, and my sources say it will only get better in the fall! Please enjoy this recap with photos courtesy of NBC/Universal. This weeks special guest star is Scott Bakula playing the part of Chuck’s Dad, Steve Barkowski, himself …Read the Rest

Hi there Chuck fans! Welcome to another edition of our Chuck series recap reviews! Note: Managing Editor WR_Systems (Kenn) reported many weeks ago that Chuck would be renewed after this was discussed at WonderCon pending the official announcement made last week which everyone seemed to miss. He made announcement on …Read the Rest

Chuck Versus The Role Models Review

Chuck Versus The Role Models Hi Chuck fans!  Here’s the recap of last weeks episode, with photos courtesy of NBC/Universal. Morgan dreams of his own “Hart to Hart” show with Sarah and Chuck as the spies he’s assigned to look after. In his waking life, Morgan has a hard time …Read the Rest

Chuck Versus The Honeymooners Review

Hi Chuck fans! Here’s the recap of the newest episode of Chuck Photos are courtesy of NBC Universal. Chuck and Sarah spend a long romantic train ride from India to Paris. Chuck thinks the best thing for them to do is to run away from the spy life. Sarah’s believes …Read the Rest

Mid Season Recap Review – Chuck Versus The Other Guy

Hey there Chuck fans! Here’s the latest update on this weeks episode “Chuck versus The Other Guy” which represents the mid season point for Chuck this year. I hope you find it helpful and fun, but ask what are we going to do until the Chuck Hiatus is over? Watch …Read the Rest

Hey WonderCon Fans, WonderCon 2010 last day had me pumped and ready to go. The last panels for the convention were Human Target and Chuck produced by Warner Brothers for FOX and NBC respectively. Once again I was able to sit in the front row center. Among the best place …Read the Rest