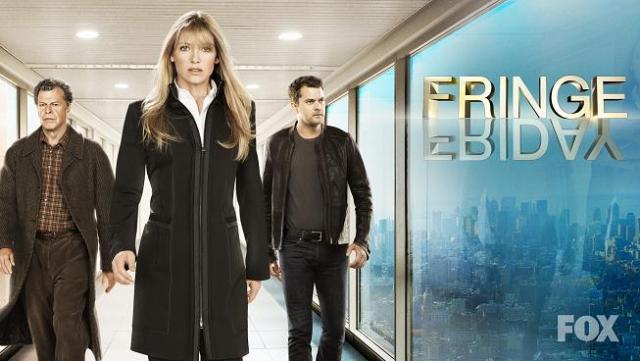 As you know due to the World Series, Fringe was preempted last week!

Thankfully Fringe resumes this Friday November 4th at 9:00pm. This is no doubt the episode is what we have all been waiting for.

Like ‘Entrada’ in Season three this is the pivotal episode that brings our beloved Peter Bishop (Joshua Jackson) back…live and in the flesh. It was so great to see him come back with a splash. Yes that was intentional. 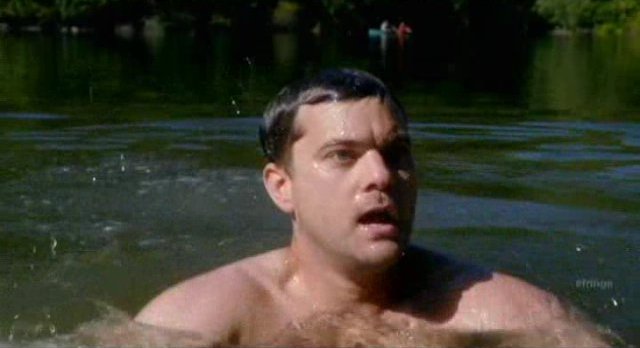 Where Peter appeared is crucial as well, Reiden Lake has been an interesting place in the Fringe world. It holds many memories, both good and bad, but whatever the memories it always has some big turning point that follows it.

In this case the turning point is Peter returning to a different timeline where no one remembers him, but he remembers everything.

I am sure for Peter that is very frustrating, the people he cares about, the woman he loves, his father have no knowledge of him at all. As far as

Walter (John Noble) and Olivia (Anna Torv) are concerned he is the man from their dreams, the man that has been haunting them, the man who has changed their lives.

I believe as much as it is unfortunate that no one remembers Peter I think it is also a good thing. He does get a reset, he does get to go back and make the wrongs right again. He has the knowledge and knows what the consequences are and will prevent them from happening.

When Peter wiped himself from existence, I believe that he did do it to save those he loved, to give them a second chance at life. He made sure to be present in their lives that he may be physically gone, but he is most definitely there, watching and waiting. 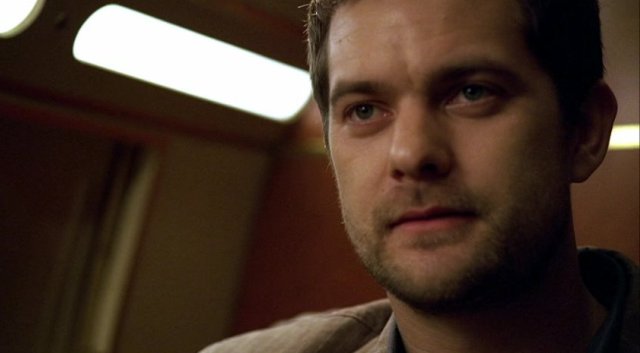 I believe that Peter went to a different plane in time, a space between space as they say. He was able to still exist because his will, loyalty and love for Walter and Olivia was too great to disappear completely. He may not have been physically present but hints of him leaked out in everything they did. Olivia’s smart ass comments to Lincoln in season four episode one are evident that his influence has definitely permeated Olivia. 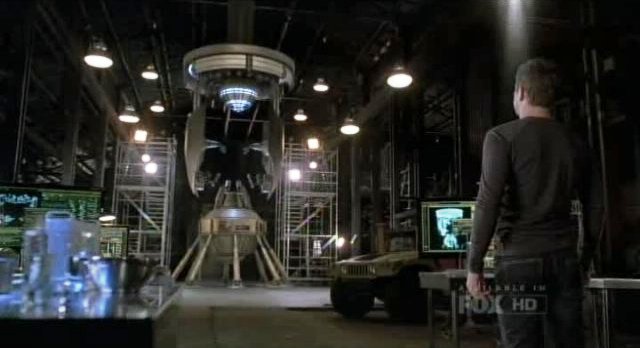 Without Peter, though, we also get to see how he has not influenced Walter and Olivia. How not having him their lives has changed them, and not 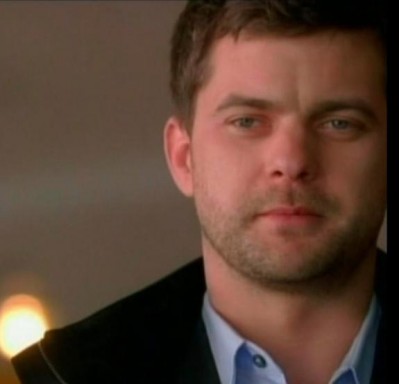 necessarily for the better. That hole in Olivia’s life has been there as long as she can remember, because Peter wasn’t there to fill it. 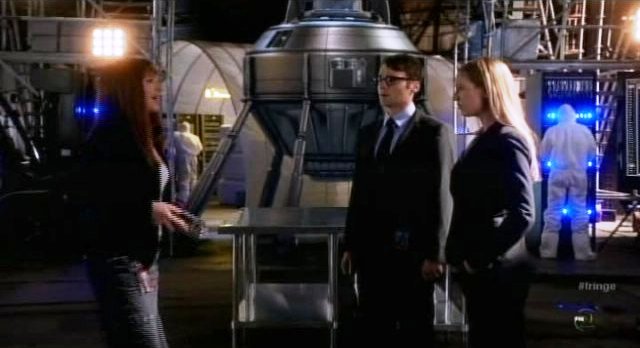 This is never more evident than in my favorite Fringe episode ever. It is a huge influence on me and a constant muse. In the Brown Betty, season two,  episode 19, Olivia tells Peter that he stole Walter’s heart and that without it he would die. Peter then goes on to say ‘I was willing to die so he could live.’ Peter did steal Walter’s heart, any child does to a parent, it is forever theirs and can never be recovered. I do believe that without Peter, Walter would ‘die’, maybe not a physical death but a spiritual, emotional and psychological death. In a way Walter did, he refused to leave the lab, he was frightened, scared and paranoid.

He was worse without Peter, almost like he was back in St. Claire’s but the confinement was self imposed. He wanted to shut the outside world off and keep himself in a safe place, his lab. When Peter says ‘I was willing to give it to Walter, because I thought his life was so much more valuable than mine’ it shows the sacrifice that Peter was willing to make for those he loved. He did give up his life so that Walter could have a better one. 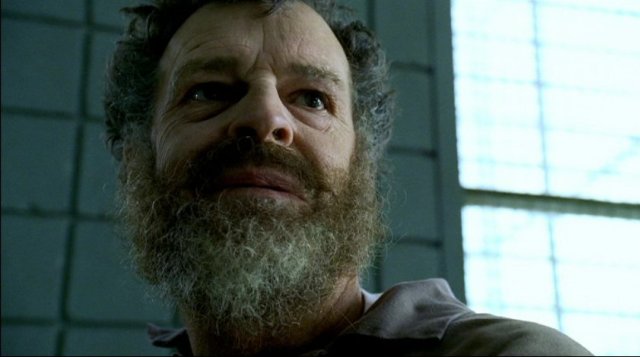 I do not think Peter realized the consequences his non-existence would cause those he loved. He thought that he would be the martyr and make sure that Olivia lived and was happy and that Walter could go about his business. Peter questioned his life and knowing his place in the world, but he answered that question when he entered that machine and did what he was destined to do. Peter wiped the slate clean, he made sure that things started over. 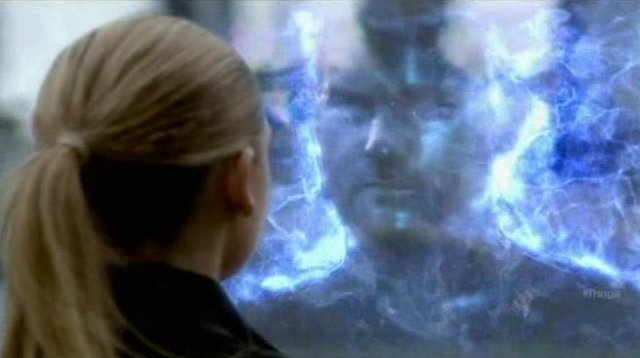 Because things started over for the others, Peter has the advantage now that he is back. He knows things that he is not meant to know. He knows what Fringe is and what it does. He has the foresight to know what will happen with the shapeshifters, he knows how to handle Walter. He knows what to say to Olivia and to Broyles to convince them that he is who he says he is. He knows it all. 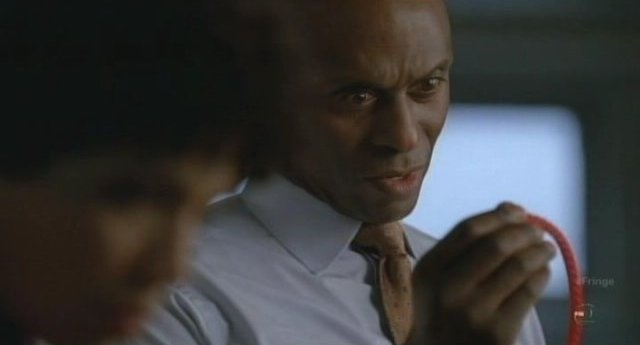 Peter’s place in the world has never really been defined before he met Olivia, he was a nomad, someone who had no real roots and no real family. He always felt out of place. I think that is one of the reasons he connected almost instantly with Olivia. They have a very similar defect within themselves. They recognized that in each other and made it so easy for them to connect. As he said in Brown Betty ‘it must be nice to know who you are, to know your place in the world. I thought I knew who I was but I was wrong’, true statement until Olivia walked into his life. 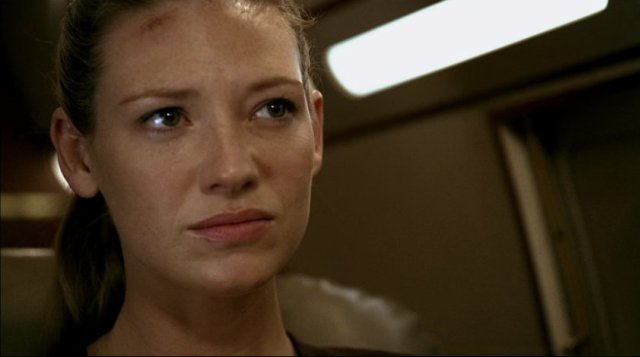 He found his place, he found it in a basement lab with a cow named Gene and his mad scientist father. He found it in a woman who always thought she was not worthy of someone like him. A woman who was broken, damaged, someone who always felt a little out of place. Someone who came from a similar broken home, who knew what it was like to have that chaos and pain in their lives. 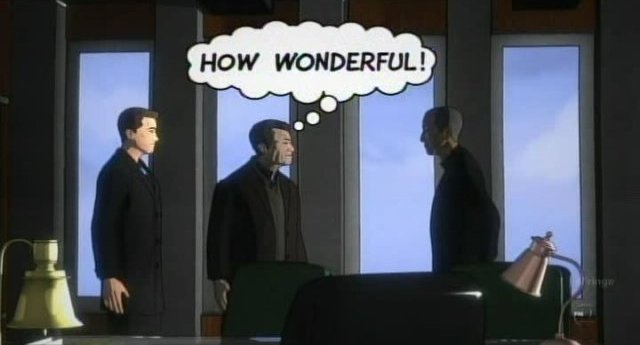 I think with Peter back, he will also mourn the loss of his life. The life he had grown accustom to, the life he knew as his own. The love he had for his father and for Olivia, still very present in his heart, but he is unable to express it the way he wants to. He is essentially a stranger to them. Someone who feels familiar but is someone who knows things that he should not.

He was the wrong boy who became the right man. He did become, in certain aspects, a better man than his father. Peter knew his mistakes and corrected them and will never make them again. As a fan it will be interesting to see how they address the issues that arise from Peter being back. To see what new adventures the Fringe team can get themselves into. I am also curious to see how Lincoln reacts to having a new team member that may be a threat to his newly formed and still very fresh partnership with Olivia.

I am curious to see how Olivia will handle dealing with Peter when he looks at her and all she sees in his eyes reflecting back is his deep love for her. How will she deal with him being so close but yet so far. I am also curious to see his new relationship with Walter. 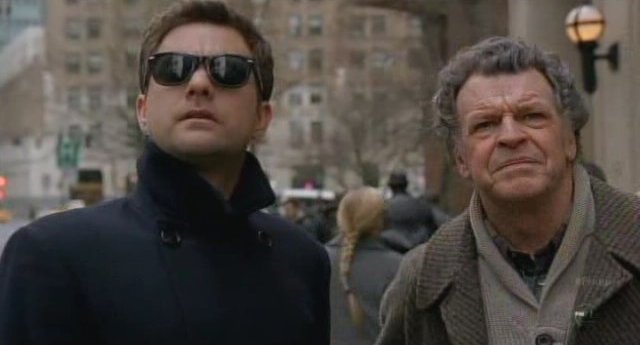 This time Peter has to not only contend with his biological father, but his adoptive one as well. Knowing how similar and different they are, helps as well as hinders. Peter knows what Walternate did to Olivia, he knows that the pain and torture she endured were because of him. I think Peter has not fully forgiven himself for that. Has not and probably will never forgive himself for the switch and not noticing. For the pain he caused everyone.

I am looking forward to the next series of episodes that Fringe has in store for us fans. It never ceases to amaze, astound, flabbergast, to make me laugh, cry and question all that exits in this ‘universe’. I am also grateful that with Peter back in the fold, Josh Jackson will be able to show us those wonderful skills he acquired through the many years on television. He has always been in the shadows when he is up against powerhouses like Anna Torv and John Noble. He does shine, though, brightly and I for one am elated that this Season is the Season of Peter!

Thanks to Kenn for completing the staging of the the images and the links, and thanks to you for reading my review and for visiting WormholeRiders News Agency.

Please feel free to leave a comment here or If you prefer, you may also click the social media icons below to share this news article or as many of our readers and visitors often do, visit the WHR on Facebook or me on Twitter by clicking the text links or images avatars in this news story and or we will See You on The Other Side“!

Comments (2) on “Fringe: The Purpose of Peter Bishop”