During our recent journey to cover Comic-Con 2010 in San Diego we fortunate not only enough to interview the creators of DMAN and KYLE YOUNGBLOOD, just subsequent to Comic-Con, WHR

staff was contacted by Ms. Patricia A. Beninati of Centerboro Productions with another surprise.

Get over to Hollywood with our HD video cameras and immediately interview Mr. Kenneth C. Johnson for the purpose of discussing a new production now in development, V Movie! 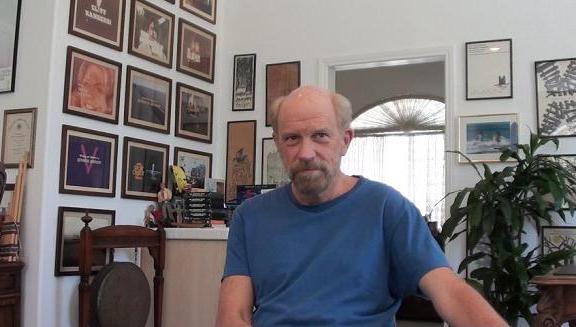 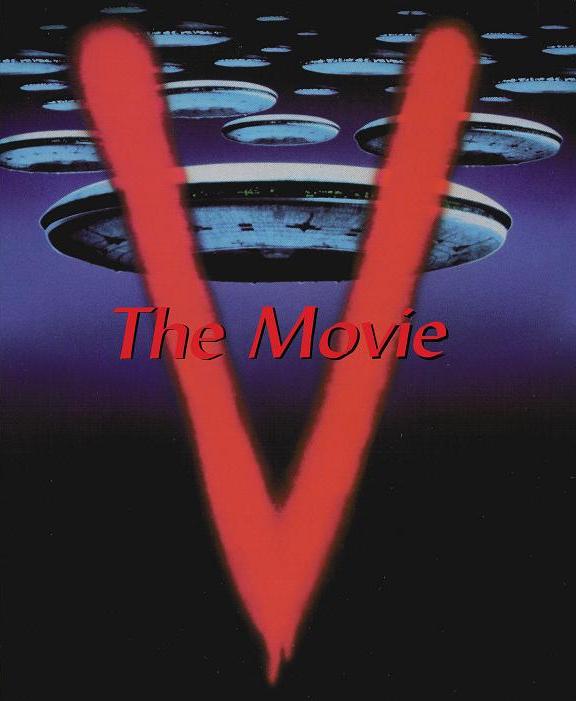 As all good science fictions fans should be aware, Mr. Johnson (who prefers to be called Kenny) is the original creator of V The Mini Series and V The Final Battle epics from the era of the 1980’s! You may also be aware that although not affiliated with the new V Series by Warner Brothers as shown on ABC networks in the United States, Mr.Johnson is listed as creator and retains the sole rights to theatrical productions (non television) of V. 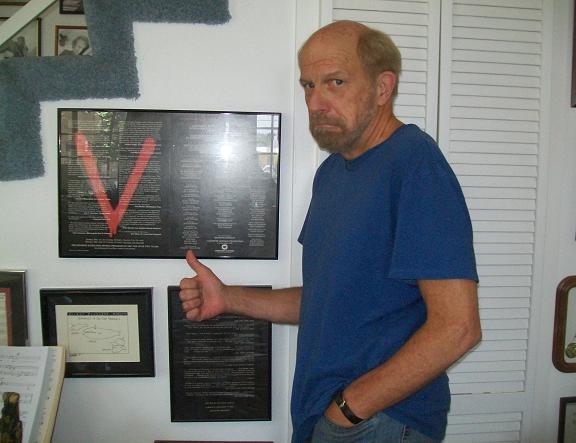 During the gracious amount of time the busy Mr. Johnson shared with us, he not only revealed where the new V Movie is headed, but also allowed WormholeRiders to shoot exclusive high definition image photography during our time with him at his office. We include all of these images below courtesy of Kenny Johnson and trust that you enjoy the interview as well. Thank you Kenny! WHR also thanks Patti of Centerboro Productions for arranging the interview with Mr. Johnston. 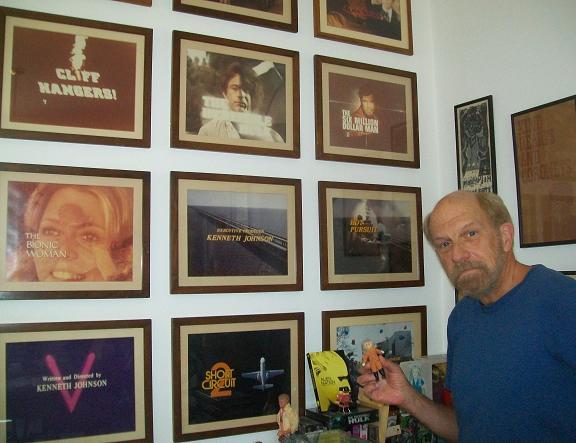 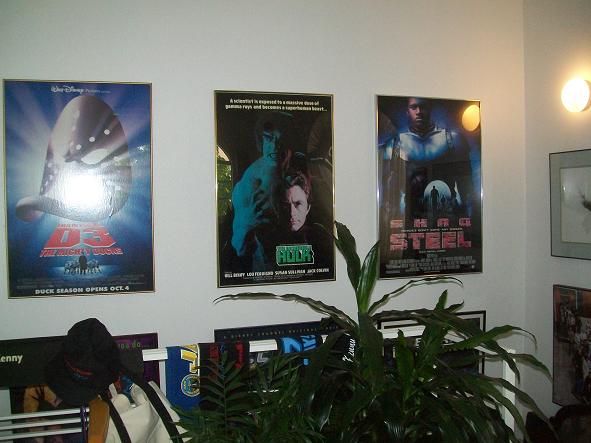 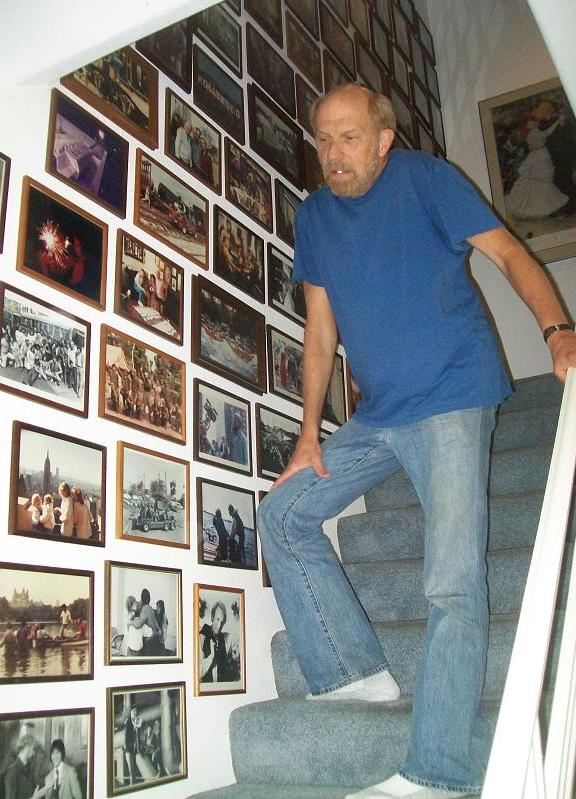 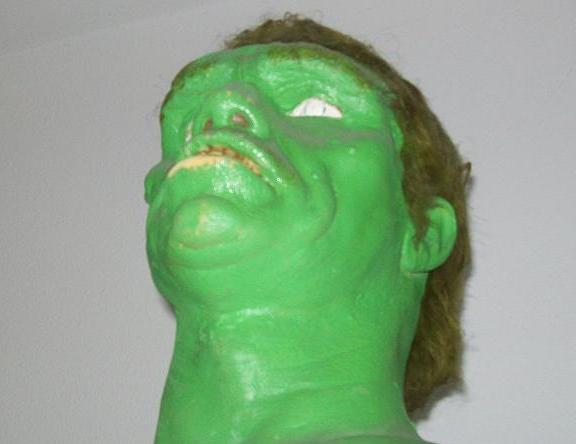 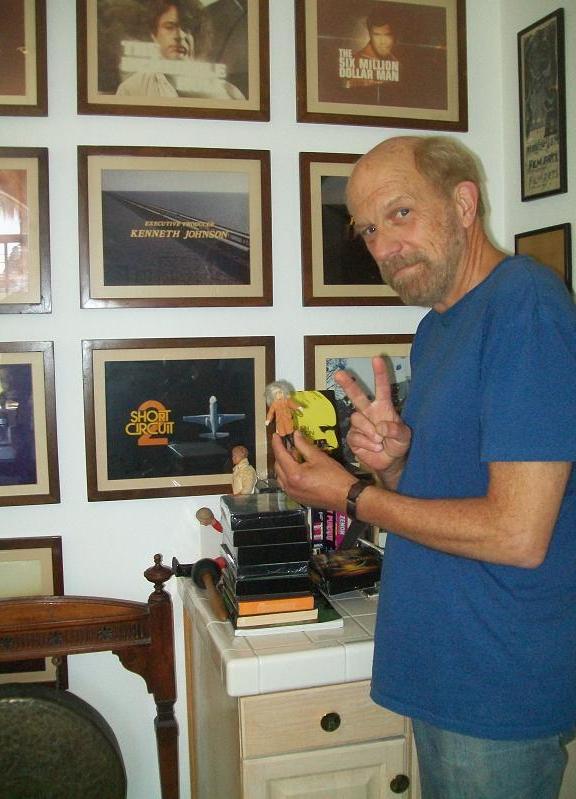 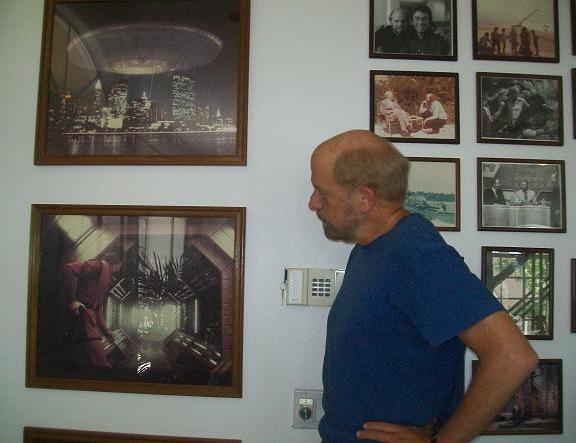 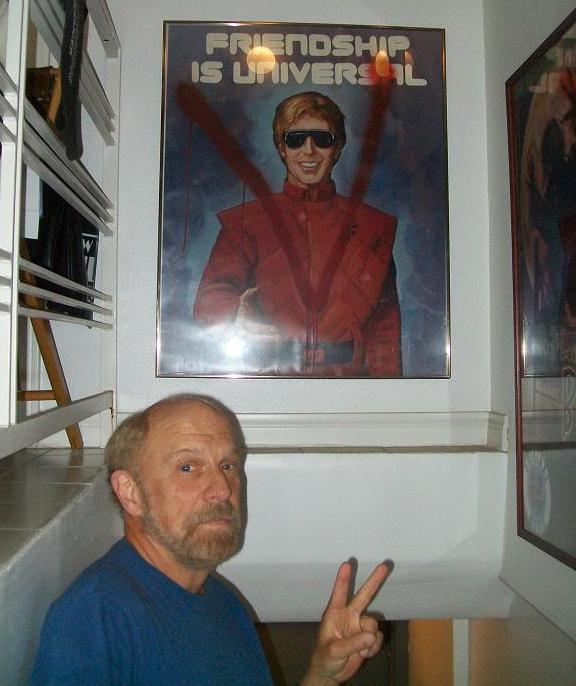