On the evening of Saturday July 23, 2011 Team WHR had some very tough choices to make during Comic-Con 2011. Even though WHR had the deployed largest team ever at the convention (8 including contributing writers), the fact remains that it would take literally many dozens of staff to cover everything.

The question I had to address was should I attend the Fringe panel and press room or meet seven (7) of the most significant music composers in the history of the film and television industry entertainment world?

Since “Team WHR” already had a reporter in the Fringe panel (news story to follow) coupled with the fact I had interviewed each of the Fringe celebrities attending previously, AND that the two disparate events were some 35 minutes walking distance apart, the decision was “almost” easy to make. 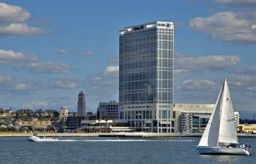 Additionally, Team WHR was scheduled to provide double staff coverage of the Composers Press Room in the same hotel following the panel, the decision became moot. Why?

Because as a person from the acting industry many years ago, I have always realized that without music, movies, television and even stage plays would never rise to the heights of success they have without “The Composers” that are so often taken for granted.

In my opinion, the Composers Panel was one of the best panels at Comic-Con 2011, perhaps even to be considered to finish in first place!

So without a bit of further delay that night I gleefully elected to attend both “The Composers Panel” and subsequent “Composers Press Room” in the Indigo Ballroom and adjoining facilities at the Hilton Bayfront Hotel across from the south end of main San Diego Convention Center. We will be posting the Composers Press Room reports in the very near future. 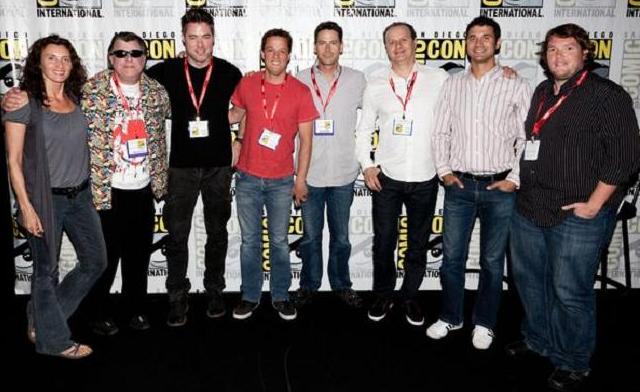 During the fantastic evening with these panelist’s, each discussed the pivotal nature of music in some of today’s top film and television projects. 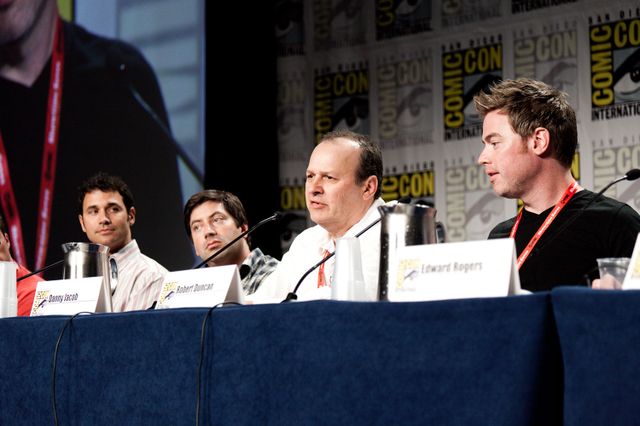 This year “The Composers” panel focused on the different creative processes required for composing music in a wide variety of genres and platforms. The panelists discussed the expanding music horizon in entertainment including ancillary projects such as motion comics, video games and more that are certain to provide a boost to several of Hollywood’s largest growing franchises. 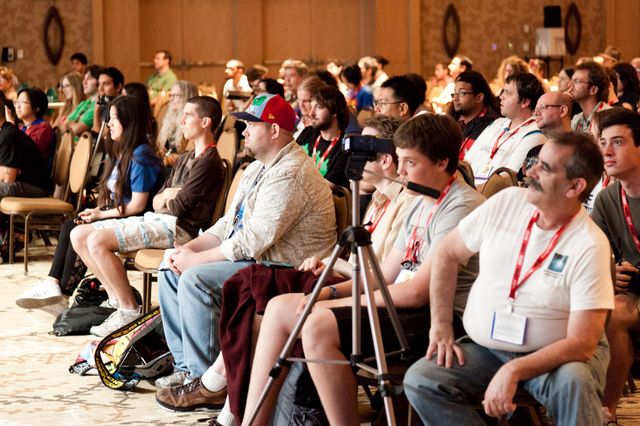 The crowd for event was large and very well attended with people who appreciate how important music is making movies and television enjoyable. Fans of “The Composers” received exclusive giveaways and were the first to view (and hear) some surprise sneak peeks from upcoming projects. A question and answer period for the fans followed the presentation which we include below for your pleasure. The panel was moderated by award winning film and television composer Hélène Muddiman.

the press release supplied by CW3PR about these fabulously talented individuals below the video news report.

We also express our sincere thanks to CW3PR for use of certain images included above in this report and for the exclusive Composers Press Room interviews posting very soon. 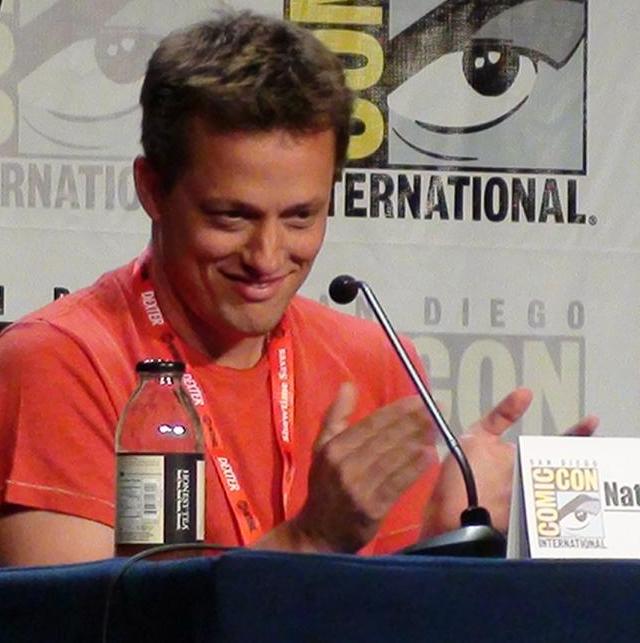 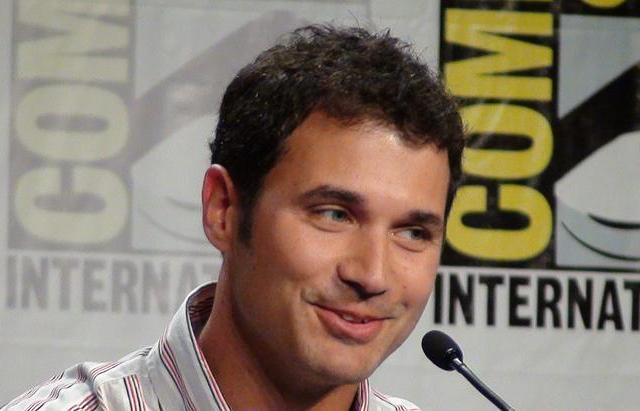 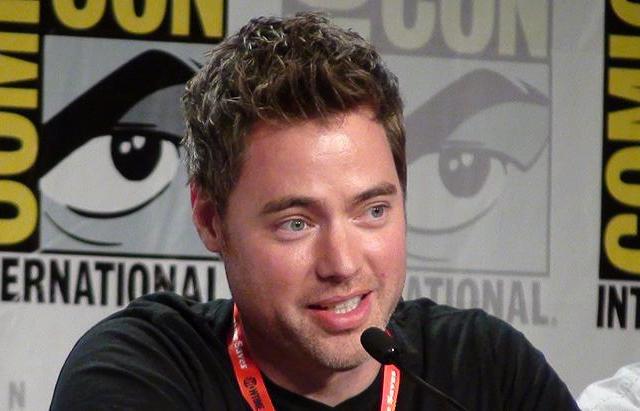 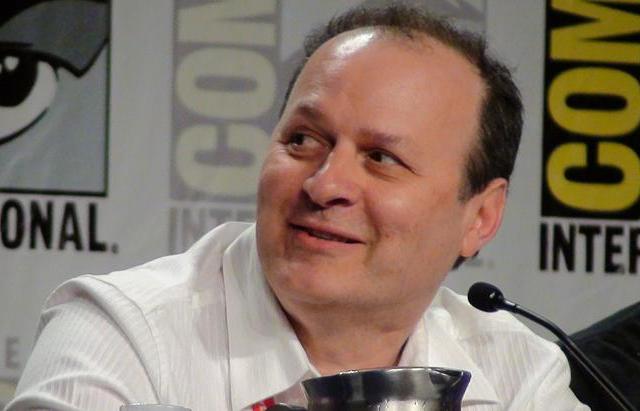 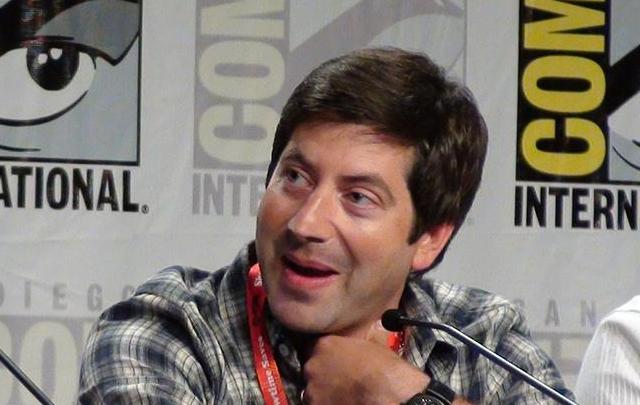 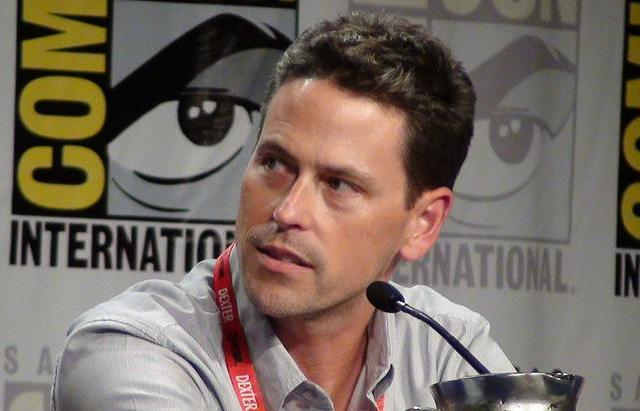 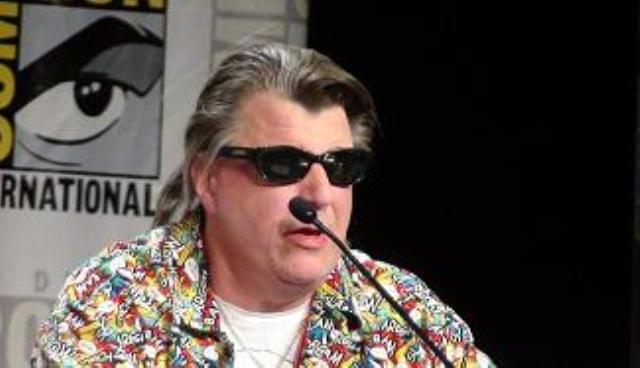 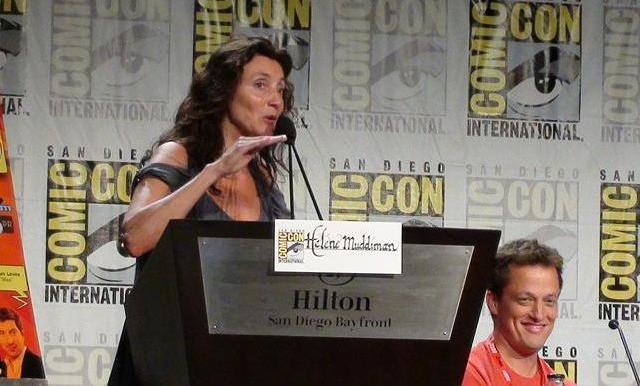