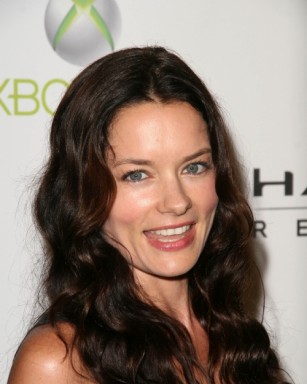 If you love the talent that is Gina Holden, I would suggest you follow her on Twitter and visit her web site and blog. Ms. Holden does all her own tweets and writes updates about her career at the Gina Holden blog too. You can learn more about Ms. Holden below or click here to visit her official web site!

Gina has starred in many films since her career took off in 2002 including AVPR: Aliens vs Predator – Requiem, Final Destination 3, Fantastic Four, The Butterfly Effect 2, Perfect Romance, Roughing It, A Family Thanksgiving, and Christmas Cottage. 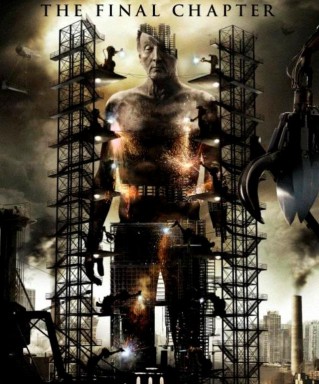 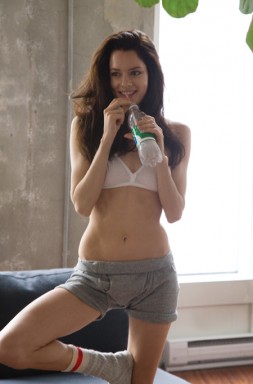 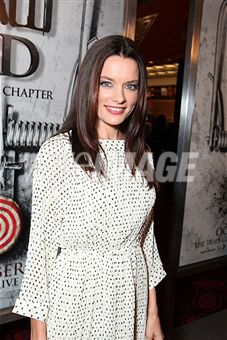 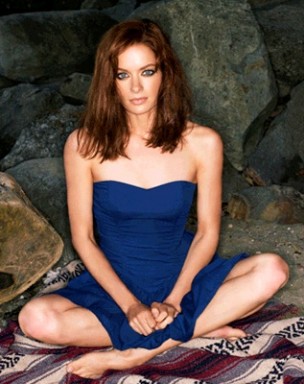 Please feel free to leave a comment here or if you prefer, click the social media icons below to share this news article. Or as many of our readers and visitors often do, visit WHR on Twitter, or visit me on Twitter by clicking the text links or images avatars in this news story. I and the WHR team look forward to will Seeing You on The Other Side“!

Comments (10) on “Gina Holden: An Intimate Interview with One of Vancouver’s Rising Stars!”