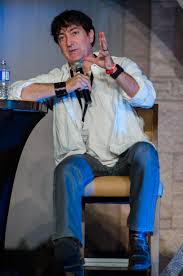 Peter Kelamis was born in Australia, and now resides in Canada and the United States.

Peter is a man of many nations, Peter’s family is of Greek origins. He has contributed to a variety of acting gigs as well as voice work and outstanding stand-up comedy! 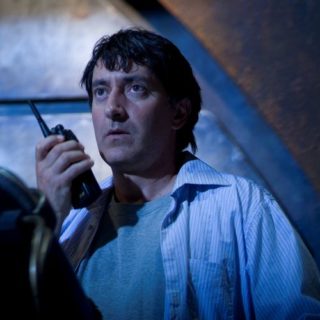 Some of Peter Kelamis’ other awesome appearances on TV were in Eureka, The Outer Limits, Corner Gas, Sliders,   The Sentinel, and NCIS . Film appearances include; Happy Gilmore, Fear of Flying, I’ll Be Home for Christmas, Best in Show, The Sports Pages: The Heidi Bowl, and Everything’s Gone Green.

Peter has also had memorable recurring roles in Beggars and Choosers. Peter also voiced the Reaper in the video game Devil Kings as well as providing the voice of Byrne in the CGI animation, Dreamkix. 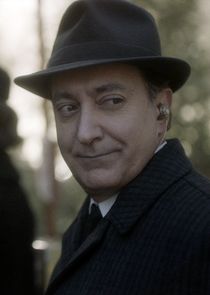 Peter Kelamis as Richie in The Man In The High Castle

Most recently he appeared in Canada’s own very successful series When Calls the Heart and a shorter-lived series, iZombie.

In 2007 Peter won a Leo award for Best Screenwriting in a Music, Comedy, or Variety Program or Series.

Peter is also known for his superb stand-up comedy which is available on Youtube.