Shoutout Through The Wormhole From Joe Flannigan of Stargate Atlantis! 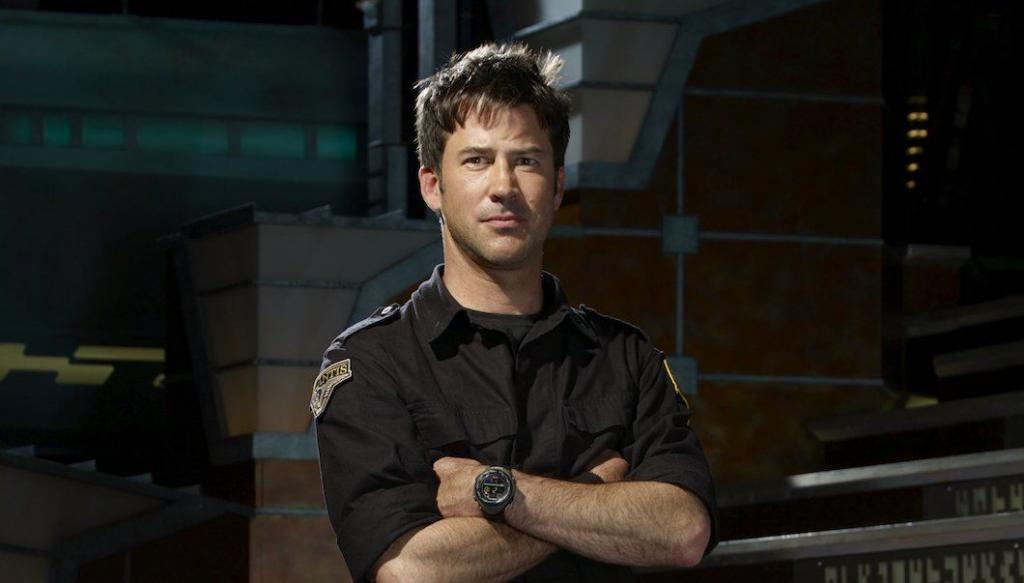 Welcome back Stargate lovers and WormholeRiders, He could be thought of as a Stargate Hero. Shortly after Atlantis had been canceled, Joe Flanigan attempted to resurrect Stargate by raising the funds to pay for a sixth season. Unfortunately, Joe’s timing was off and just as he was in talks with the executives of MGM, the owner of the franchise, declared bankruptcy. That put an end to the series since the actors who played the main roles moved on to other projects. Flanigan was born as Joseph Dunnigan III in Los Angeles, California. His name was changed to Joseph Flanigan when …Read the Rest 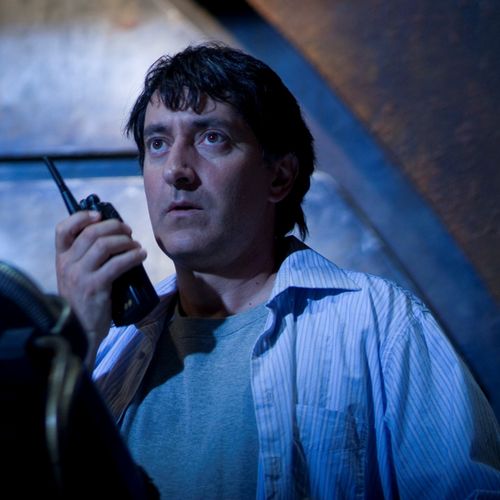 Welcome back Stargate lovers and WormholeRiders, Peter Kelamis was born in Australia, and now resides in Canada and the United States. Peter is a man of many nations, Peter’s family is of Greek origins. He has contributed to a variety of acting gigs as well as voice work and outstanding …Read the Rest

Shoutout Through the Wormhole from Robert Picardo – Mr Woolsey of Stargate!

Welcome back Stargate lovers and WormholeRiders, Robert Picardo is best known for his roles on the science fiction shows, Star Trek, Stargate SG- 1 and Stargate Atlantis. His career has been both diverse and fascinating. Robert Picardo was born on October 27, 1953 in Philadelphia, Pennsylvania. He originally attended Yale …Read the Rest

Shout Out Through The Wormhole From Rachel Luttrell – Teyla of Stargate Atlantis!

Welcome Back WormholeRiders and Stargate Lovers! WormholeRiders News Agency welcomes Rachel Luttrell, famous for her role as Teyla Emmagan in Stargate Atlantis. Rachell Luttrell was born in Dar Es Salaam, Tanzania, the daughter of Veronica Makihio Shenkunde Luttrell of the Washambala tribe of the Usambara Mountains, and Dr. William Leon Luttrell from Bossier City, Louisiana. She …Read the Rest

Cliff Simon Shout Out Through The Wormhole The Long Dig and Into The Unknown!

Welcome Back WormholeRiders and Stargate Lovers! WormholeRiders News Agency welcomes Cliff Simon, the Big Bad Ba’al of Stargate SG-1 as our next Stargate Shout Out through the Wormhole series of feature articles about what our favorite actors are doing now. Team WHR includes an exclusive video below courtesy of Cliff …Read the Rest

Welcome Stargate lovers and WormholeRiders, With all the recent activity and interest in all things Stargate, WormholeRiders thought it might be fun to catch up with some of the very talented people who were responsible for bringing Stargate in all it’s forms to your television screen. Our first guest is …Read the Rest

Gateworld Attempts to Stop LGBTQ Cyber Bullying, But Is It Enough?

Hello Stargate and Science Fiction fans! I am writing to share a story I am concerned about regarding the important human rights issue of Cyber Bullying. WormholeRiders News Agency has been gracious in allowing me to share my observations with you on their official Stargate web site since it concerns …Read the Rest

Welcome Stargate lovers and WormholeRiders, I recently covered an exciting event in Vancouver, British Columbia, Canada, Gatecon 2016 The Homecoming! We will begin our coverage of this outstanding event here at our web site dedicated to Stargate. You will also find this interview and article posted soon at other WormholeRiders …Read the Rest

Stargate Movie Re-Boot On The Way: Can It Come Sooner… PLEASE!

Hello Stargate fans! The Stargate is FINALLY coming back as we here at WormholeRiders predicted long ago! Earlier this year,  Roland Emmerich and Dean Devlin announced a Stargate Triology reboot. MGM Studios and Warner Brothers are backing the project, which is described as a new trilogy that “re-imagines” 1994’s original Stargate movie. …Read the Rest

Welcome back to WHR You Decide, We are honored and pleased to announce Elyse Levesque will delight us with her presence on WHR You Decide Saturday November 09 at 8 AM Pacific time where you can chat with Elyse by calling 347-838-9722 about her new career adventures, and her wonderful …Read the Rest 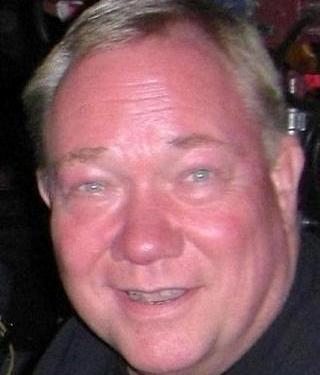 Hey there, Stargate, James Bond and audio book fans! On Sunday September, 23, 2012 we will be honored to interview a legend in the entertainment and arctic worlds, Barry Campbell, who is currently working on developing a series of audio books on various topics of interest that he will discuss …Read the Rest 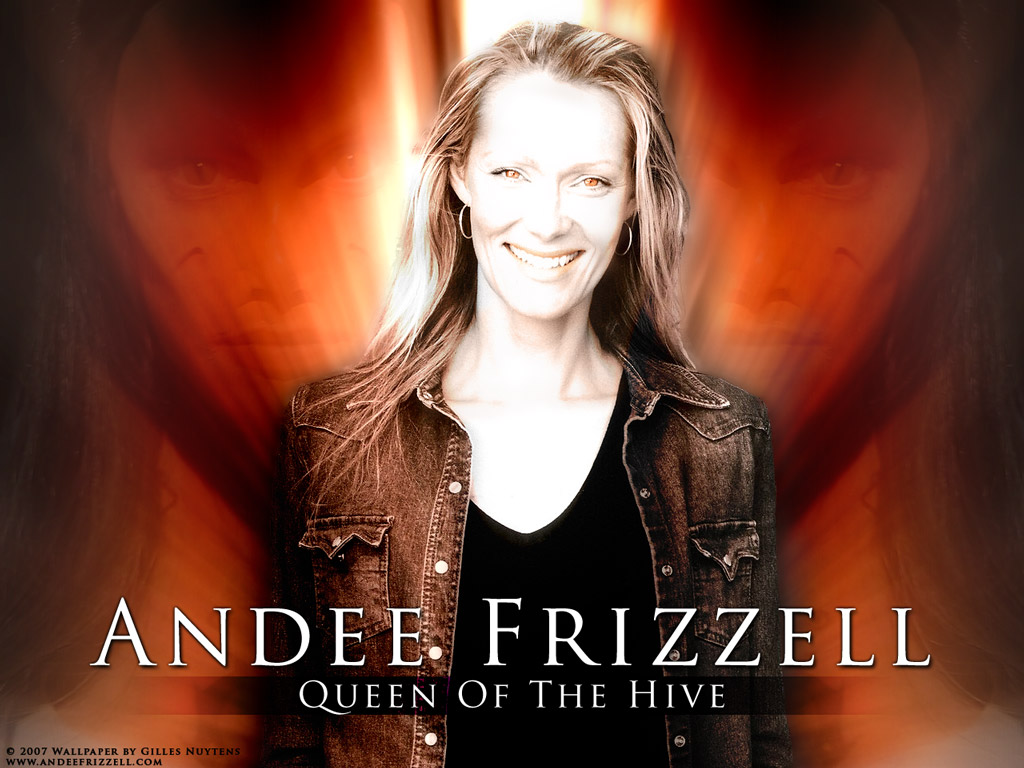 Welcome back to WHR You Decide! We are honored and pleased to announce our next special guest host, Andee Frizzell, famed actor from Andromeda, Supernatural, Flash Gordon, Stargate Atlantis, and many more wonderful television and movie appearances! We suggest following Andee Frizzell on Twitter, like her Facebook page, and click …Read the Rest 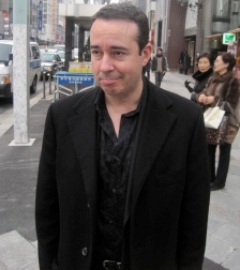 Welcome back to WHR You Decide! We are pleased to announce our next special guest host, Culinary Artist Joe Mallozzi, who will join us on You Decide Sunday August 05, 2012 8pm Eastern time, 5pm Pacific time to discuss everyone’s favorite human interest topic, food, or more aptly put by …Read the Rest 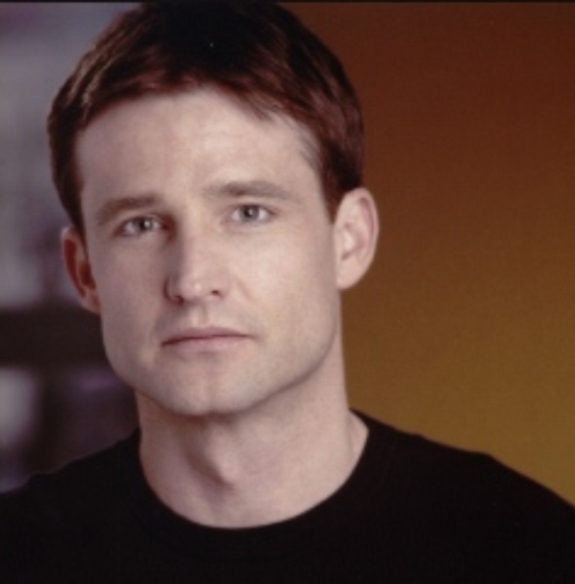 Welcome back to WHR Radio Where You Decide! Last week we had the pleasure of interviewing Peter Flemming from his recurring roles in Stargate SG-1 and Stargate Atlantis. This fine actor shared how he became Agent Barrett from his screen test with Peter DeLuise. Peter shared details regarding his long …Read the Rest

Welcome back to WHR Radio Where You Decide! We are pleased to include the entire 70 minute interview our next special guest host, the very talented Dan Payne who joined WHR for You Decide for our radio show Sunday May 20 , 2012 6 PM Pacific, 9 PM Eastern time. …Read the Rest

Creation Entertainment Stargate Convention Vancouver: The Last Ride Through The Gate? – With Podcast!

Hello once again Stargate Fans! After an 11 hour drive across the Rocky Mountains from Alberta to Vancouver, my car companion and I reached Vancouver and, more importantly, arrived at the very last Creation Entertainment Stargate Convention that was conducted at the Hilton Vancouver Metro Town Hotel. Since this convention …Read the Rest 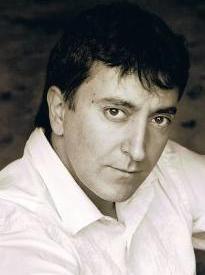 Welcome!  We are pleased to announce superb actor and extremely gifted Mr. Peter Kelamis as our first in a series of special guest celebrity hosts where “You Decide“! Peter helped WHR launch a brand new human interest topical radio program (our newest endeavor) is a series known as the “You …Read the Rest