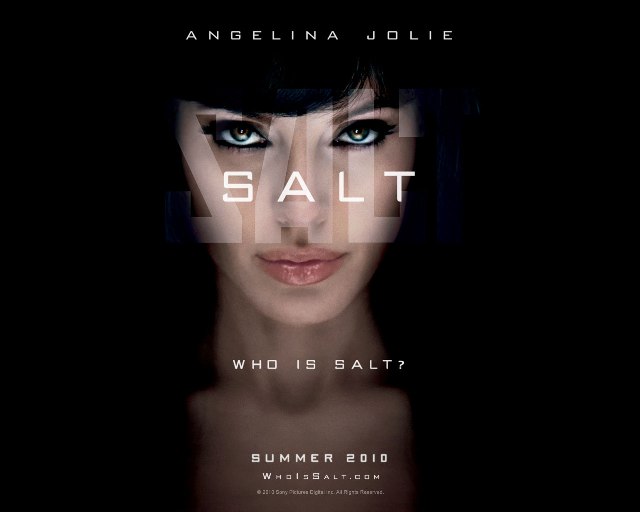 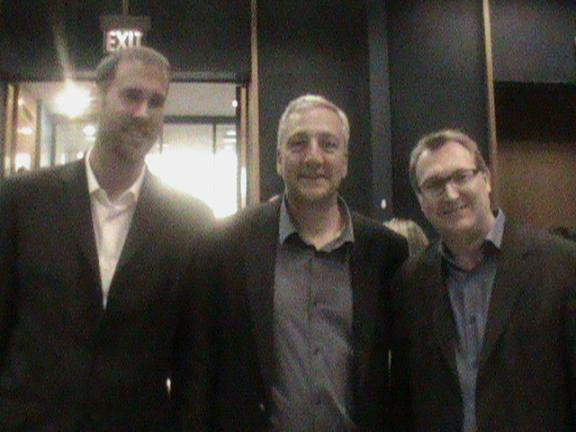 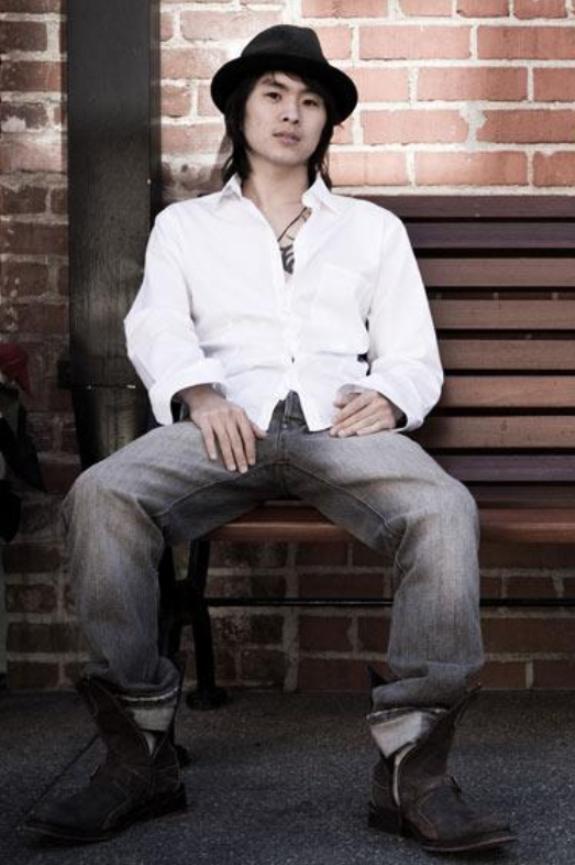 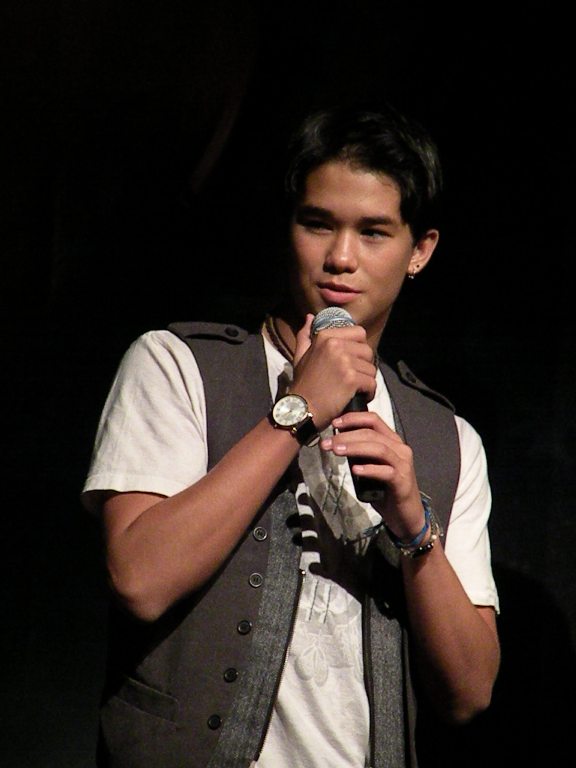 Hey, Twilight fans! The final day of the Twilight Eclipse Convention started off with Booboo Stewart (Seth Clearwater) doing his …Read the Rest 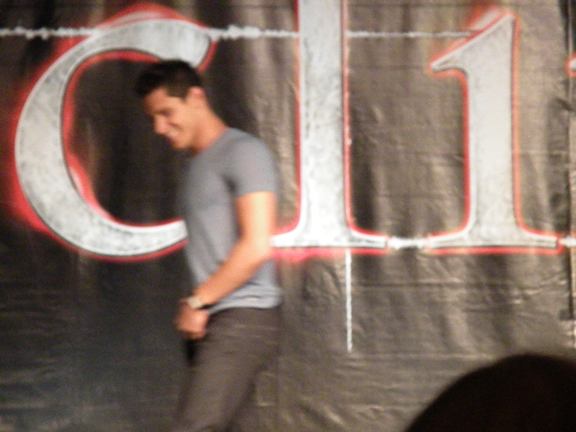 Hey Twilight Fans! Check out the Day 1 and Day 2 (Part 1) reports, if you have not already seen …Read the Rest

Movie Review: The Karate Kid 2010 – Beautiful Remake of a Classic!

The Karate Kid, starring Jaden Smith and Jackie Chan, is the story of a boy who finds himself in an …Read the Rest

Movie Review: Prince of Persia – The Sands of Time! Game Comes to Life on Big Screen! 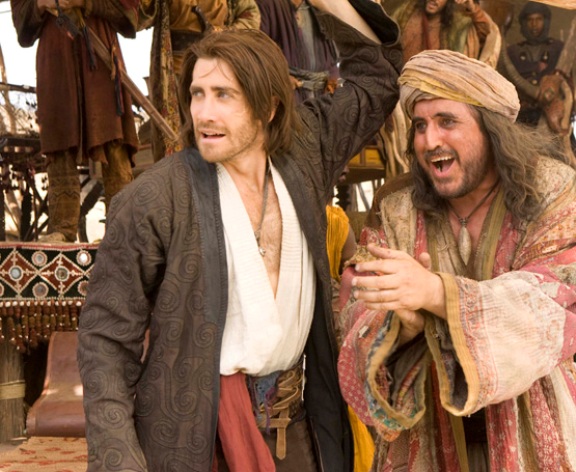 Greetings, SciFi/Fantasy Fans! From the Disney website, Prince of Persia is described as an “…epic action-adventure set in the mystical …Read the Rest