Welcome back to Convention Corners! Last week we had the honor and privilege to interview fantastic Fong Sam of Blacksparrow …Read the Rest

Profiles In History Presents The Dreier Collection, Animation and Hollywood Auctions “By Your Command”!

Heads Up Profiles In History fans! Less than one day to go until the most epic auction filled with loads …Read the Rest

Hello movie and television fans, On the evening of Saturday July 23, 2011 Team WHR had some very tough choices …Read the Rest

Hello again Hollywood Treasure fans, The time for the next wonderful auction by Profiles in History is here! Arriving just …Read the Rest 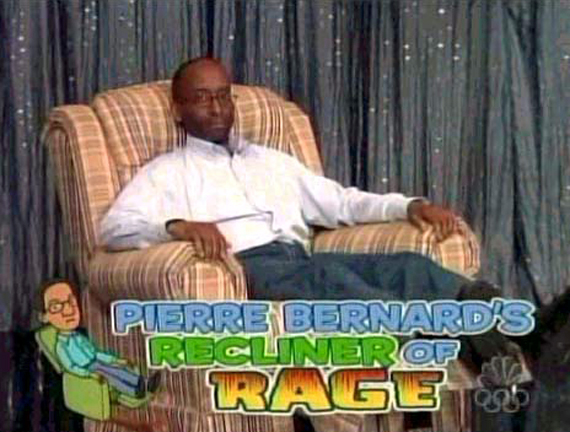 Hello again rare memorabilia fans, On November 06, 2010 something wonderful will happen, Hollywood Auction 42! It all began (and …Read the Rest 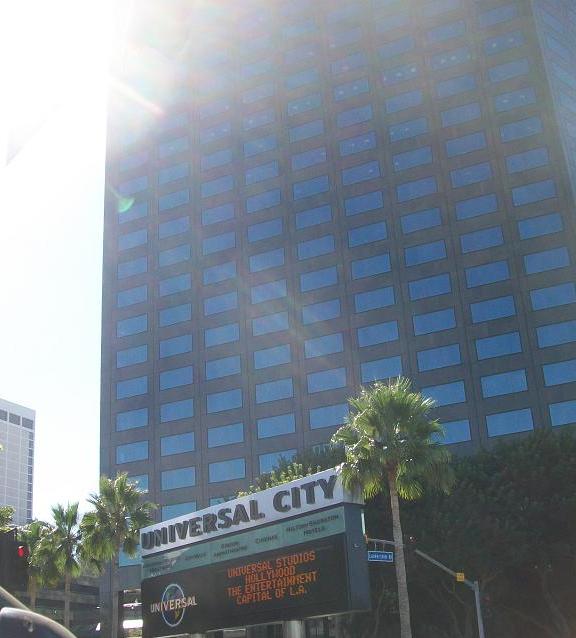 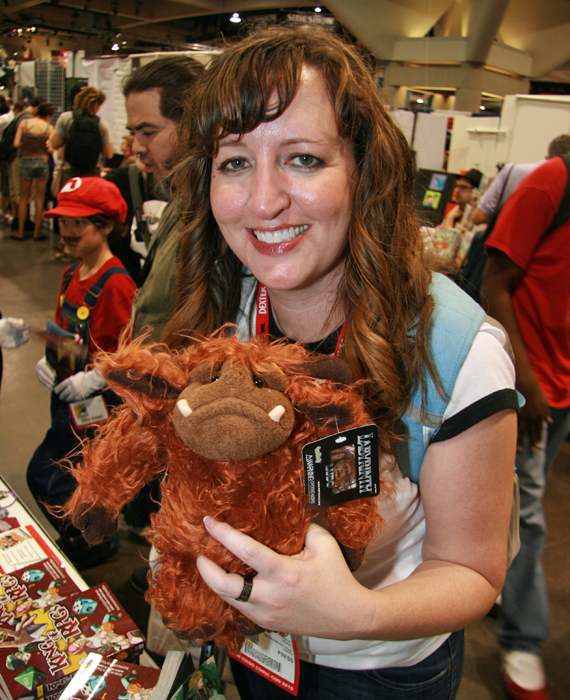 Hey there Comic Con fans! After preview night I had a feeling I had gotten myself into something massive. I …Read the Rest

Movie Review: Prince of Persia – The Sands of Time! Game Comes to Life on Big Screen!

Greetings, SciFi/Fantasy Fans! From the Disney website, Prince of Persia is described as an “…epic action-adventure set in the mystical …Read the Rest

Prince of Persia: The Sands of Time – WonderCon 2010 Panel with Video 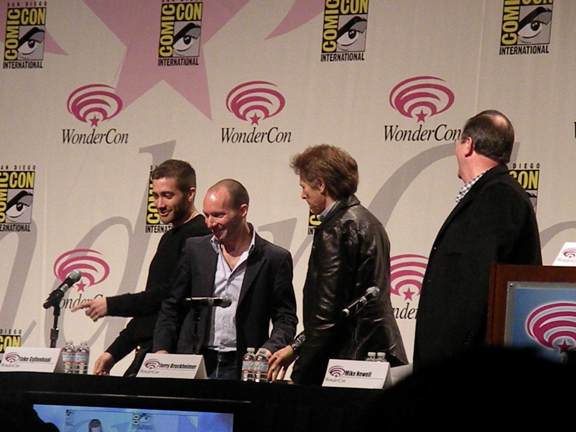 Greetings, SciFi/Fantasy Movie Fans! I am very excited to share one of my most memorable experiences from WonderCon 2010 in …Read the Rest