Falling Skies: Sanctuary Part 2 and What Hides Beneath! 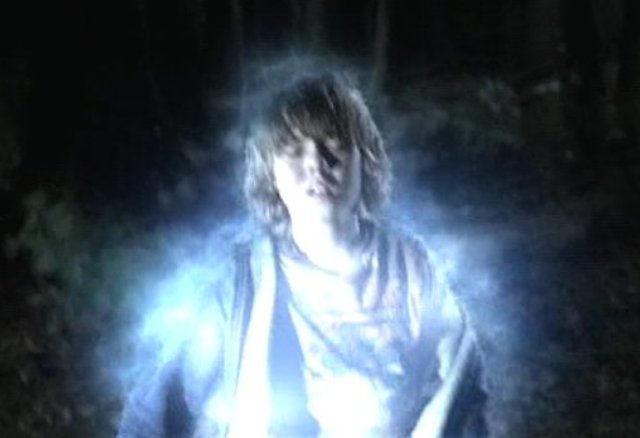 Welcome back Falling Skies fans! Our analysis of episodes “Sanctuary part 2” and “What Hides Beneath” reveals the darkest side of humanity. In both episodes the fate of innocent people hang in the balance. In both episodes Dreamworks Television continued to dovetail the travesty of human against human interaction during a disaster begun in the previous weeks episode “Sanctuary Part 1”. As reported previously It seemed like our survivors might …Read the Rest 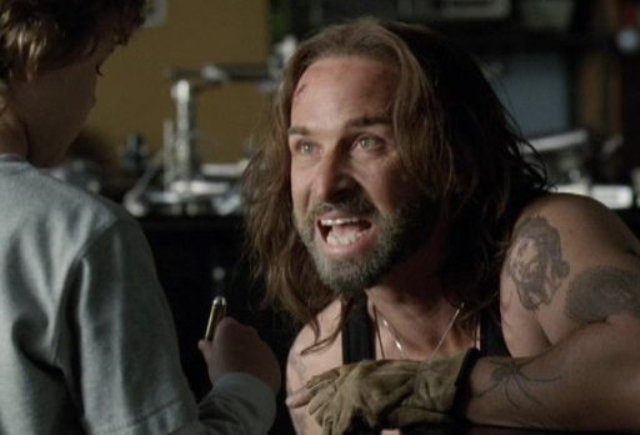 Welcome back Falling Skies Fans! Prior to the Falling Skies season one two (2) hour finale on TNT, we bring you a couple of items we would like to share and consider to be very special! First we include an extended “Mutiny” sneak peek that clearly illustrates the excitement about Steven Speilberg’s science fiction drama has been growing around the world. The program produced by Dreamworks Television Studios, co-produced by …Read the Rest

Falling Skies: Sanctuary Part One Pre-Review – Who is Lt. Terry Caldwell and Where is John Pope? 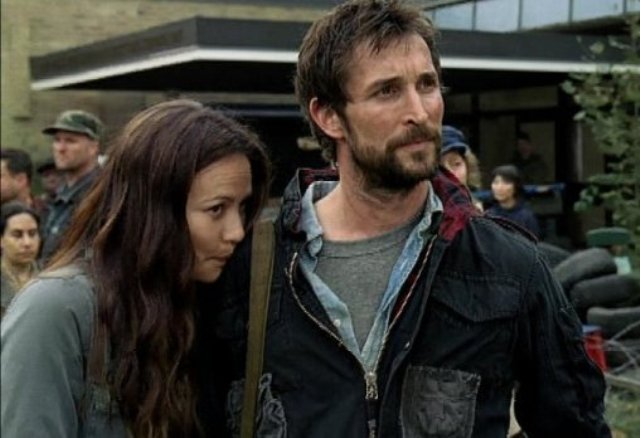 Welcome back Falling Skies fans! We are now entering the sixth and in my opinion the critical turning point in awesome series. Unless you have been living on another planet you should know that Falling Skies has been renewed for an exciting sure to be super second season! If you have not heard this news via tweets, our posts and news around the Internet we are going to send you …Read the Rest

Falling Skies: “Silent Kill” After the Rescue What About the Kids and Where is John Pope and Karen? 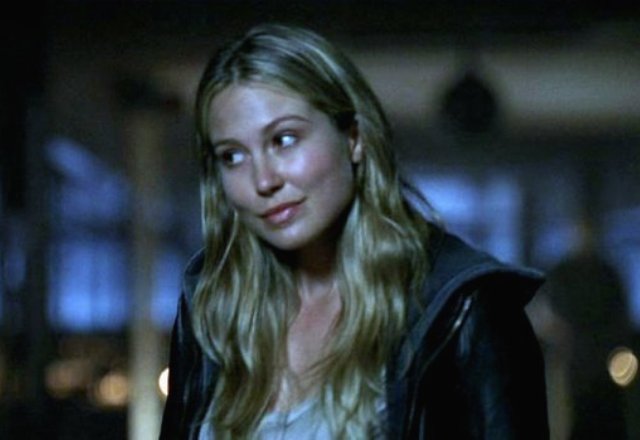 Welcome back Falling Skies fans! We are halfway through the season and already the TNT network has picked Falling Skies up for a second season!  It certainly appears Steven Spielberg has a winner with this new show that introduces us to spider-like aliens called Skitter and their mechanical monsters the “Mechs”! Todd Masters of MastersFX worked with Steven Spielberg‘s designers and CGI (Computer Generated Graphics) special effects house ZOIC Studios …Read the Rest 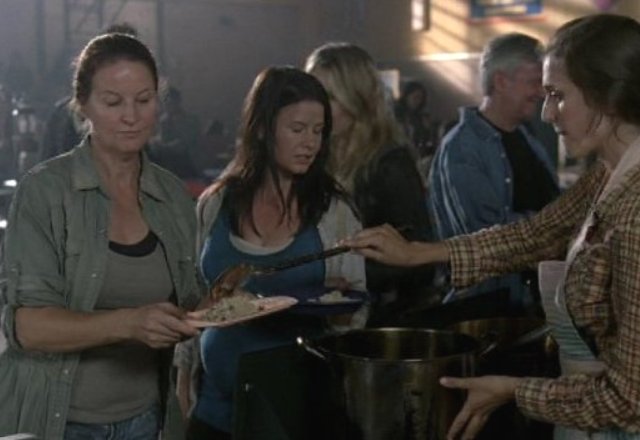 Welcome back Falling Skies fans! We are now four episodes into this great series and based on the overwhelming support from the fans, as I am sure you have heard by now, Falling Skies has been renewed for an epic second season! The tweets and posts around the Internet confirm that fans are enthralled with the Skitters, their two legged metallic minions “The Mechs”, their plans for enslaving the Earth, …Read the Rest 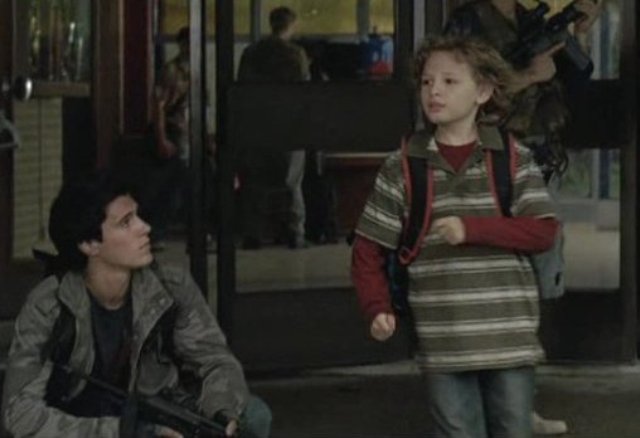 Welcome back Falling Skies fans, The “Skitters” have attacked Earth. Downed the Power and technology which humans have relied on for years now. Adults are killed and young humans are captured and harnessed by the “Skitters”. When the youngster gets ‘Harnessed’ they seem to become under complete control of the Skitters. In past episodes, we have seen the teens walking like subdued zombies, doing menial tasks. When one sees a …Read the Rest 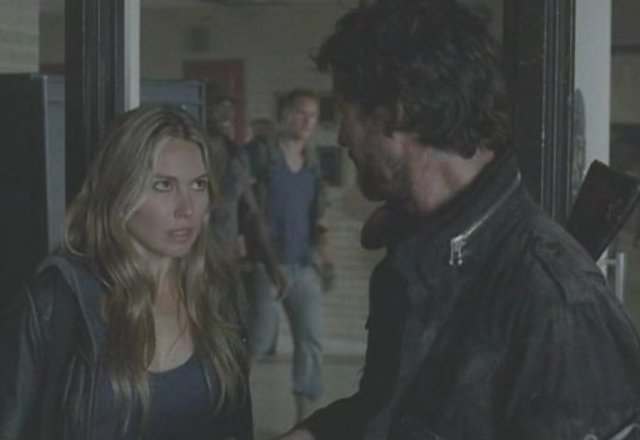 Greetings SciFi fans! The premiere of TNT’s exciting new science fiction television series brought us a new perspective on the classic alien invasion story. In Falling Skies, the human population has been decimated by extraterrestrials who appear to be bent on killing everyone—except teenagers, for some mysterious reason. The surviving adults, young children, and teens not captured by the aliens have banded together and are struggling to survive and to …Read the Rest 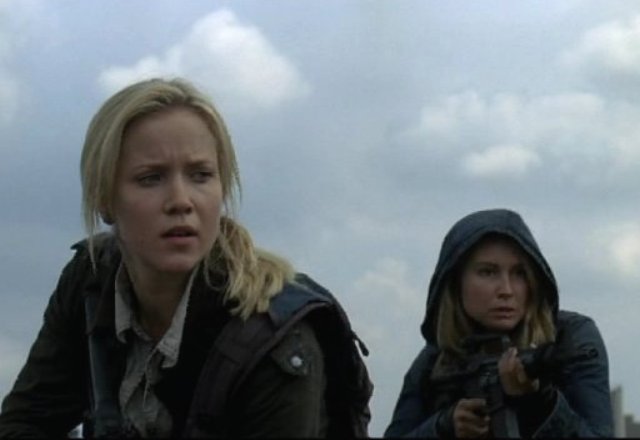 Welcome back Falling Skies fans! Well my dear friends it is all completely, yet tragically true! The danged multi-legged aliens, the Skitters, whom along with their hideous two legged metallic “Mech” monsters are indeed loose on Earth and they are looting our fair planet! To make matters even scarier they have enslaved some of our most cherished; the children! Just what the devil is going on here? When we last …Read the Rest 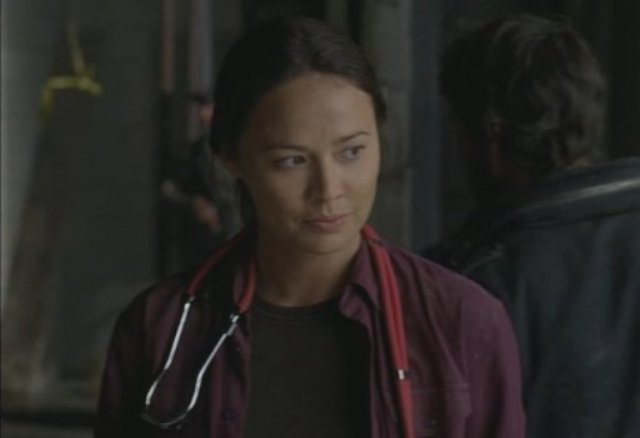 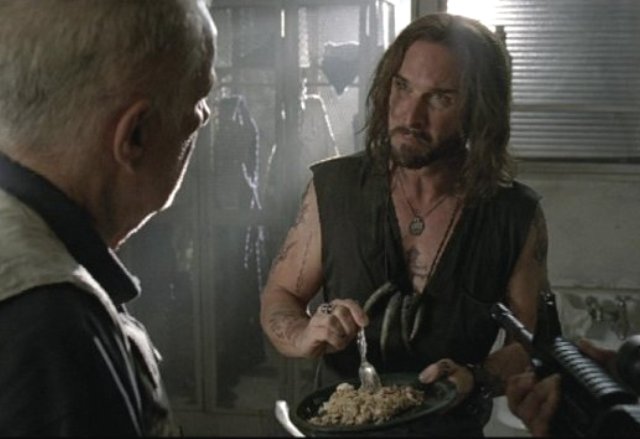 Greetings Scifi Fans! I hope you were all glued to your televisions for the exciting two-hour U.S. premiere of Falling Skies on TNT.  But if you missed it, or if you saw it but want to watch it again, good news!  The pilot episode will be shown several times more before next Sunday and is available by Comcast XFinity On Demand, so check your local listings and or cable provider …Read the Rest

Falling Skies Pilot Pre-Review: Definitely Not in Kansas or in Space Anymore! 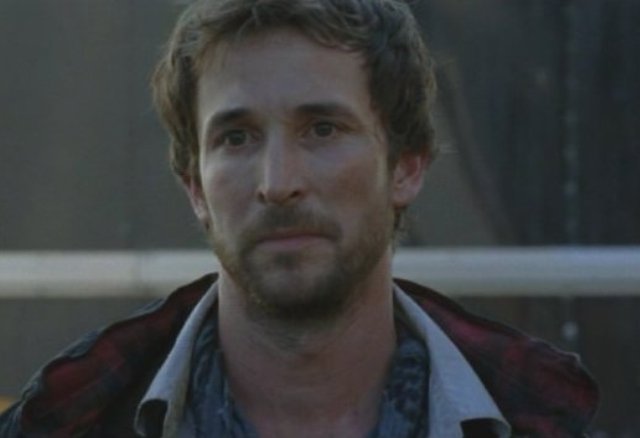 Welcome Falling Skies and science fiction fans, One of the most anticipated new science fiction programs in recent history premieres beginning on Sunday June 19, 2011 at 9 PM on TNT (Turner Network Television). The new series is named Falling Skies and we have not only heard great excitement about the series on the TNT web site, on Facebook, Twitter and fan based web sites across the Internet, but a …Read the Rest 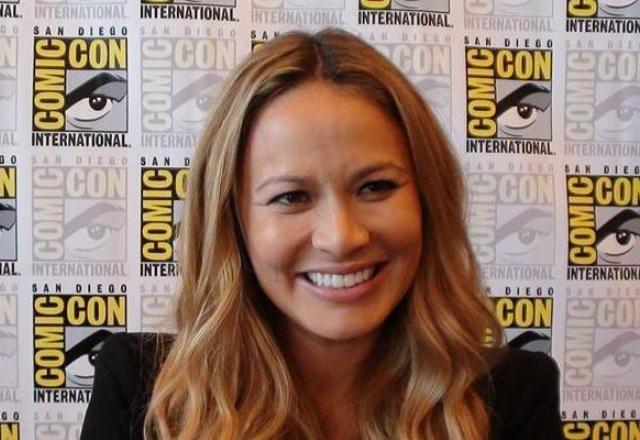 Welcome back science fiction series fans, As you can observe for yourselves as illustrated by the banner above, something new in science fiction is coming very soon! Falling Skies, a product of Dreamworks Television is the much anticipated (and daring) Steven Spielberg and Mark Verheiden science fiction television project which begins airing on our screens Sunday June 19, 2011 on the TNT Network! As many if not all of the …Read the Rest