The Neighbors: “The Back Nine” Why Not Cha Cha Cha as Bad Kids Go To Hell! 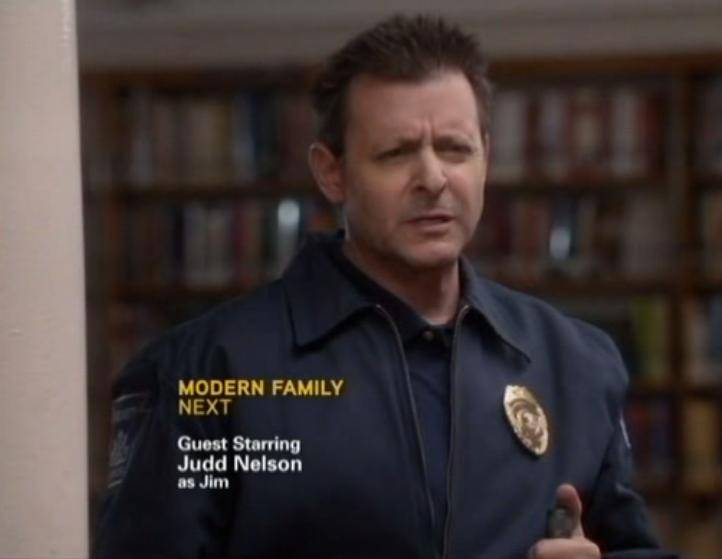 Welcome back to The Neighbors! Before we review this week’s episode of The Neighbors, someone reminded me that we did not give proper credit to a guest star, Mr. Judd Nelson, who appeared in last week’s episode as the Security Officer in the Library. Judd Nelson was the guy who caught Debbie (Jami Gertz) and Marty (Simon Templeman) snuggling. Judd Nelson is perhaps best known for his work on Chariots …Read the Rest

The Neighbors: Halloween-ween Means Trick or Treats for Zabrvonians Via The Cats!

The Neighbors: “Bathroom Etiquette” Reveals the Aliens at Our Schools!

Welcome to our dedicated site for The Neighbors! Having watched the newest episode, “Bathroom Etiquette” I continued to enjoy the wonderful science fiction comedy series and writing reviews for the team  WormholeRiders News Agency. Based on ratings, The Neighbors is holding strong at an 1.9 with 6.53 million viewers, a healthy number for a half hour series. Without “Modern Family” as a lead in, ABC now has this great program …Read the Rest

The Neighbors: Things Just Got Real Because Sometimes We Need Housewives Together!

Welcome back to The Neighbors! Well friends, it was bound to become reality, we knew it was going to happen. We all knew there would be a day when the inevitable would occur – the neighbors, neighbors would need their old friends around to be reassured that they were actually the normal ones! Speaking of normal, for your enjoyment, below is a fun video courtesy of ABC about the celebrities …Read the Rest

The Neighbors: Pilot and The Mall or And You Think YOUR Neighbors Are Weird?

Hello from our alien friends The Neighbors! Years ago, forty, to be exact, a short run television series took the American airways by storm. It was called My Favorite Martian, staring Ray Walston (Boothby from Star Trek, Next Generation) and Bill Bixby (the original Hulk). A human-looking alien in a one-man spaceship crash-lands near Los Angeles. The ship’s pilot is, in fact, an anthropologist from Mars and is now stranded …Read the Rest

Welcome, Your Aliens, errrr The Neighbors Have Arrived on Earth via Wormhole!

Welcome to our dedicated site for The Neighbors! Having watched the initial two episodes gleefully, the team here at WormholeRiders News Agency are very excited about a new series on ABC and have decided to cover a fun program with weekly reviews. Of what to we speak? Why of course it is the aliens and humans known as The Neighbors! Somewhat reminiscent of the beloved hit 1960’s television program “My Favorite …Read the Rest