Update: Once Upon A Cure Celebrities Do More than “Wish On A Star” For Hunter Syndrome Children! 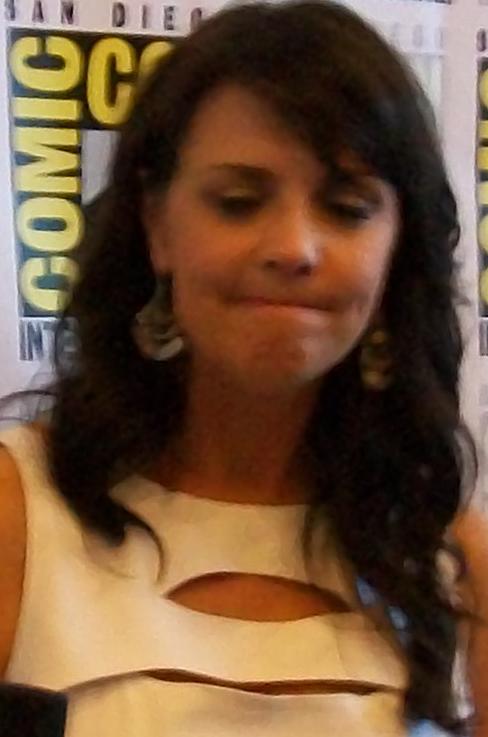 News Update: September 12, 2011 Welcome back fans and supporters of the Once Upon A Cure children charity fund raisers! …Read the Rest

Heya The Listener fans, Boy do I have a treat for you! I have had the privilege a couple of …Read the Rest

Doomsday Prophecy was written by Jason Bourque who also directed, and Shawn Linden with music by Michael Neilsen, costumes by …Read the Rest

Hello movie and television fans, On the evening of Saturday July 23, 2011 Team WHR had some very tough choices …Read the Rest

Hello once again Gregg Hurwitz fans! Our long wait is FINALLY over! And Gregg is going to Comic-Con San Diego …Read the Rest

Virgin Alexander: Classic Comedy About Life and It Is Not Leaving Las Vegas!

Welcome back movie fans! In a little over ten days a wonderful new comedy film called Virgin Alexander will be …Read the Rest 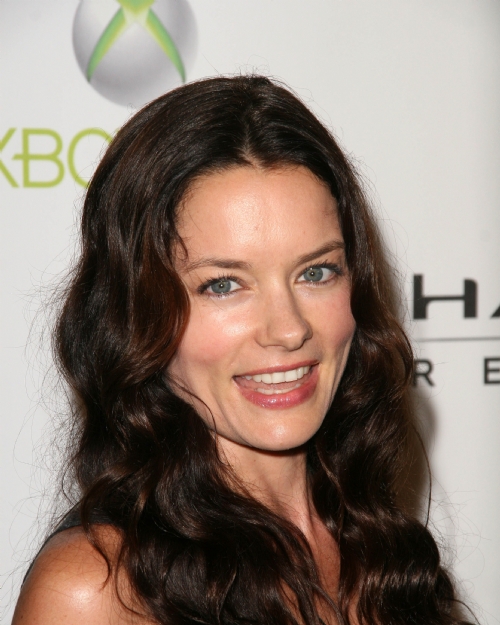 Welcome back movie, television and Gina Holden fans! In the afternoon of Monday June 27, 2011 WormholeRiders News Agency had …Read the Rest 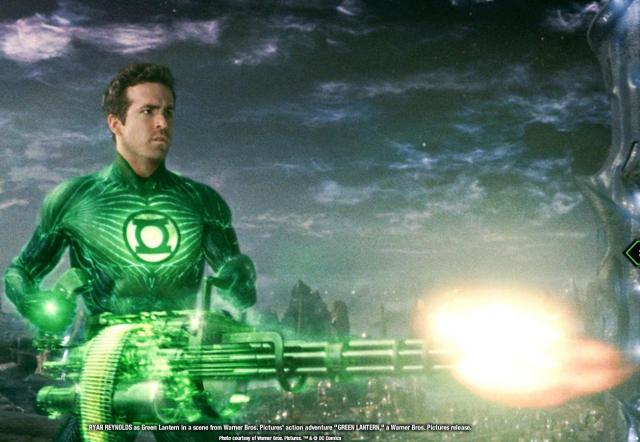 Profiles in History Debbie Reynolds: The Historic Auction at The Paley Center for Media!

Hello Hollywood Memorabilia lovers! On June 18, 2011 you could own a piece of Hollywood history. This is the day …Read the Rest

Mad Mel and the Marradians: Hilarity and Science Fiction About to Slay New York City! (with video)

Hello science fiction, drama theatre and comedy fans, In honor of the Tony Awards held in New York City this …Read the Rest

Welcome back fans of Indie films! This news article about LESS: Losing is Everything is a film (in its Southwest …Read the Rest

Welcome back movie fans, Something quite exciting is about to take place in West Hollywood tomorrow evening! What could it …Read the Rest