It is an unfortunate fact some individuals out there have been cruel with their hate campaigns regarding Stargate Universe. However, we are putting that behind ourselves and only focusing on positive things.

With the “Share the SGU Love” fan campaign, the purpose is to help the Metro-Goldwyn Mayer Studios, the production company MGM for short, see the viability of keeping Stargate Universe on the air, we’ll remain positive, conducting ourselves in a very positive and giving way. We shall use one of the most concrete methods of getting attention: the postal system, or as some people call it these days, “Snail Mail” and use Twitter and Facebook to spread the word. We also use the hash tags  “Spread the SGU Love” as well as “Share the SGU Love” on Twitter.

On the business side of things, where can Stargate Universe be broadcast? MGM does have their own network, MGM-HD, which is available in the US. In Canada, the Space channel, which is owned by CTV, has been getting an average of 1.4 million viewers per night. Sky1 in the United Kingdom has also been airing Stargate Universe with 1.3 million viewers per night, and in Australia, the numbers have been very high for the viewership, coming in with 800,000 per night.

The idea behind this mail-in campaign is to provide positive feedback & bring attention to and also give the head decision-makers at MGM Studios an idea of the numbers of the fans – as well as their geographical locations, and any other pertinent demographics such as gender and age – who want to see Stargate Universe stay on the air.

You can write me by e-mail here Marjorie Roden 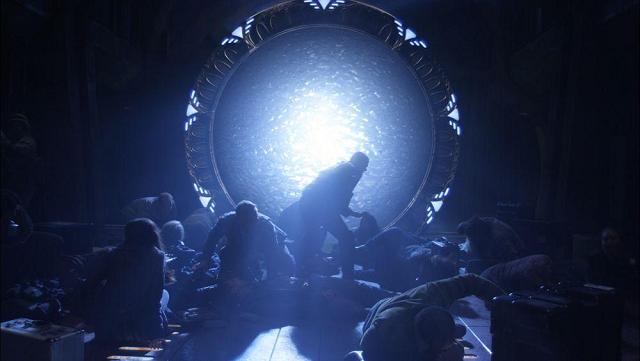 This might lead to a co-production with another network or broadcaster, or even inspire the decision-makers at MGM to go forth on their own accord to keep this 15+ year old franchise, which has been on the television since 1997, with the initial “Stargate” movie first coming out in theatres in 1994. The Stargate franchise has been earning MGM a great deal of money not only in the television rights, but also in sales of the DVD’s and most recently, the on-line iTunes sales. 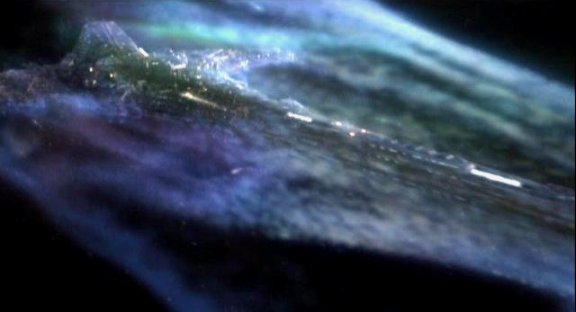 First and foremost, in keeping with the theme of “Share the SGU Love”, we’ll start by sending Valentines’ Day cards to the m 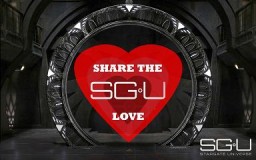 ain decision-makers at both the main MGM Studios in California, and also to the offices at The Bridge Studios in Burnaby, BC, Canada, where Stargate Universe is produced and all of the elaborate sets have been built.

In these cards, we will express how much we love this series and the stories told, and also make a point of stating where we are located, because a large part of what they, as studio executives need to know, is where the audience is located. 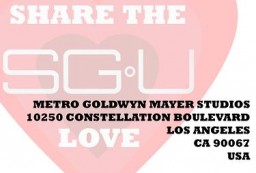 ajority of the fan base where the show has been getting higher ratings is in Canada, the United Kingdom, and Australia, letting the decision-makers know this information, and to see who’s taken the time to do this, will make the people in these decision-making roles take notice.

Secondary to this, which I hope many of the fans take part in, is to send Valentines’ Day cards to the producers, creative department heads of the series (in care of The Bridge Studios), as well as any writers, actors, etc, just to drive the point home to the decision makers how much we as fans appreciate the series, as well as the people who work day to day on the series, and how much we hope to see the series continue on in the future.

I was asked why I felt including The Bridge Studios in this campaign was important. My method to this madness is quite simple: the series is shot in Burnaby, British Columbia, Canada, for the most part, at these studios. The people who work day to day on the episodes live in this area, and the non-renewal of Stargate Universe has most adversely affected the crew members, as well as their families. The team built at the Bridge Studios in Burnaby, starting with the original “Stargate SG-1” series created in the 1990’s, has been huge in creating the magic of the franchise. The idea of people making sure the love is “shared” is paramount, because there have been too many knocks the other way, and NOW would be the time to give everyone who has a creative investment in the series a much-needed lift. 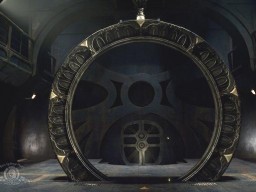 Getting the attention of people in the decision-making roles is paramount, so sending the cards and/or letters to them in personally marked envelopes, with the individual’s name on then, would be a good plan. Subsequently, if people decide to send cards to multiple cast & crew members, mailing them in one large envelope – with each card in individual envelopes with the people’s names on them – to save on postage would be understandable. Bottom line, if you can afford to mail cards individually, to really make the mailboxes at MGM Studios and The Bridge Studios in Burnaby stuffed full of Valentines’ Cards, go wild!

Be as creative as you like with the cards. Some have suggested sending “We love Stargate Universe” cards for the campaign, others have considered sending regular Valentines. The idea is to do this en masse, and to drive home the point that the number of fans out there who love this series is a big enough fan base to warrant giving Stargate Universe a third season (and possibly beyond). Be positive with your cards, and if you do have an individual story to tell (ie: if a certain episode really spoke to you in a trying time), include that in your card. These are the kinds of things the shows producers and creators love to hear. Also, I know of some fans who have offered to design a pre-made postcard, available on-line for printing. Links for this shall be provided once the card is designed.

It is my hope that this campaign will get the attention of mainstream media outlets as well, because one of our other goals is to help MGM find some other networks to work with in the future. By bringing attention to both Stargate Universe and MGM Studios via the mainstream media would work for all parties involved. 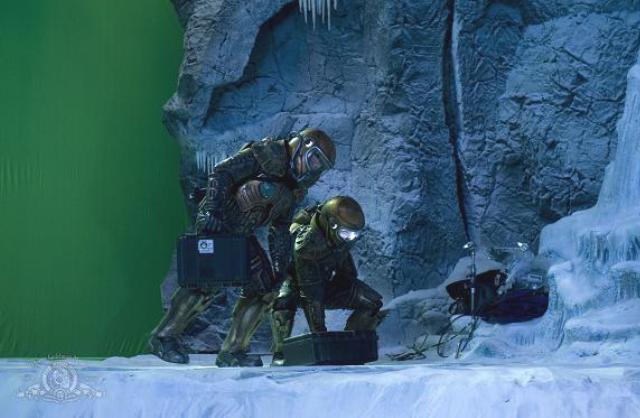 If sending Valentines Day cards to the folks at MGM Studios and Bridge Studios is not your cup of tea, sending in positive letters to the bigwigs would be great, too. The main point is to get the attention of the MGM Executives, and let them see how large the fan base for Stargate Universe really is, so that the series is not outright canceled. We all love the storyline that has been so beautifully created by this creative team, and if any of the tweets from some of the actors are any indication, we are in store for a cliffhanger that will leave all of us howling and screaming for more.

The Bridge Studios
2400 Boundary Road,
Burnaby, BC V5M 3Z3 CANADA
The people we want to reach are:

Stargate Universe Production Team:
(Most of these people are based in BC, so please send in care of The Bridge Studios)

If there are any other parts of Stargate Universe‘s production that you are particularly inspired by or drawn towards (ie: writing, make-up, set design), you can find the names of the department heads at IMDB.

Some of the actors have their official websites and or fan club addresses which they can be reached at. However, if there are some whose addresses you cannot find, it can’t hurt to send any Valentine “Share The SGU Love” cards and or fan letters to them at any of the addresses listed above. It can’t hurt for the people at MGM Studios to know how much we appreciate their acting, can it?

Have fun with whatever you send out, and remember, remain positive while you SHARE  THE SGU LOVE!!! All images courtesy to WormholeRiders News Agency courtesy of MGM Studios. Video of WR_Systems (Kenn) included below is the entire Comic-Con 2010 Stargate Universe panel so you can see just how wonderful the actors and creators are! Enjoy.

As always we appreciate your reading this article and for visiting our news sites at WormholeRiders News Agency. Please feel free to leave a “Share the  SGU Love” comment or a question here. We will respond to your comment or question as soon as is possible.

If you prefer, click the social media icons below to share this news article or as many of our readers and visitors often do, visit the WHR on Facebook or me on Twitter by clicking the text links or images avatars in this news story and or on See You on The Other Side at my FaceBook“!

Comments (13) on “Stargate Universe: As The Wormhole Turns – Share and Spread The SGU Love!”