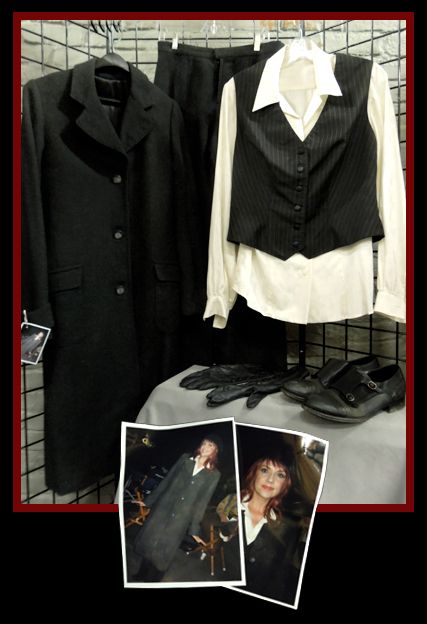 SANCTUARY PROP & COSTUME AUCTION Great, yet bittersweet news for Sanctuary Fans! If you have ever wanted to own a piece of Sanctuary History, here is your chance. Legends Memorabilia, known for its impressive Star Gate and Andromeda auctions, is …Read the Rest

Sanctuary Canceled: “Sanctuary For All” Is Not An Empty Motto! 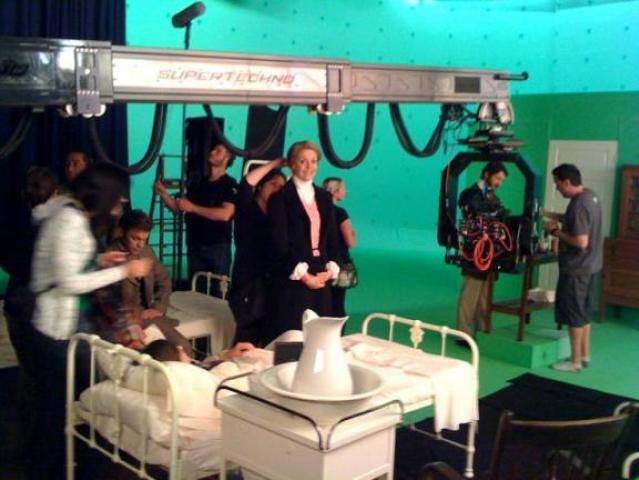 Editors Update: Per request below please find the exact contents of the document received from Syfy regarding the fact they did NOT officially issue a press release regarding Sanctuary non renewal. This entire article is about that fact and that …Read the Rest

Hello Sanctuary fans, This is an updated news article to our article from contributing writer Wendy (LadyDeadLock) who previously reported on May 02, 2012 from CalgaryExpo regarding the potential future for Sanctuary as well as the fate of the programs …Read the Rest

Sanctuary: For None – Part One “And They Very Much Exist”

This week Sanctuary aired it is eleventh episode of season four, which is also the start of the 2-part finale of the season, and the stakes have never been higher for the Sanctuary team, or in a finale. When Sanctuary …Read the Rest

Sanctuary: “Tempus” Turn the Lights On Because This Is Getting Dark!

Welcome back Sanctuary fans! Sanctuary season four begins with Adam Worth (Ian Tracey), obsessed with getting his daughter back, having created and used a time machine to escape the twenty first century and the chaos he caused there to mask …Read the Rest

Sanctuary: Into the Black – An Epic Awesome Finale! 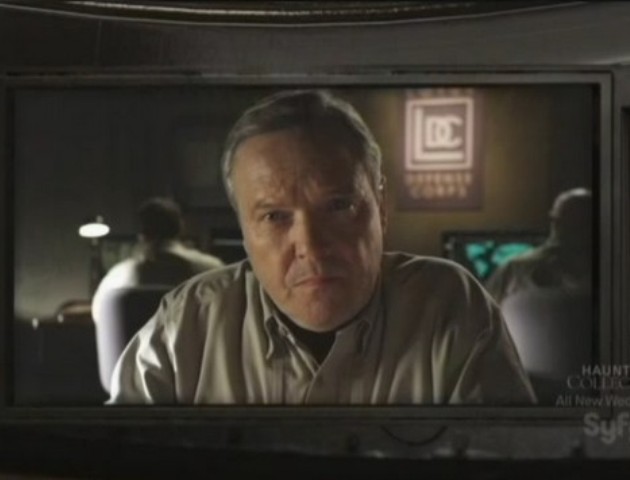 Welcome back fellow Sanctuarians. This is the last episode of season three from this very awesome and very cool series.  The amount of talent and imagination that comes through each and every episode astonishes me as I watch each one.  …Read the Rest

Sanctuary: Hangover “You Won’t Recognise This Place When You Get Back” and Episode Videos

Calling all Sanctuarians! It seems discovering a new dwelling under Earth, dying, coming back to life again and saving the world just is not enough anarchy for these guys. Judging from the state of the Sanctuary in the opening anyway. …Read the Rest


Warning: Invalid argument supplied for foreach() in /home/88/79/3027988/web/sanctuary/wp-content/themes/albizia/includes/layout.php on line 67