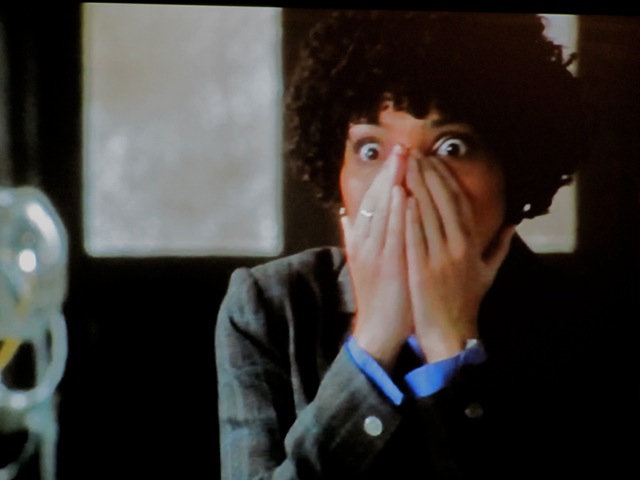 Hello my fellow Fringe friends. I hope we can all survive the long hiatus from our beloved show. This past episode was good, very telling about the world of Fringe and the mark it leaves on us every day. I really liked this episode. It gave us a deeper insight …Read the Rest

Warning: Invalid argument supplied for foreach() in /home/88/79/3027988/web/fringe/wp-content/themes/albizia/includes/layout.php on line 67

Warning: Invalid argument supplied for foreach() in /home/88/79/3027988/web/fringe/wp-content/themes/albizia/includes/layout.php on line 67